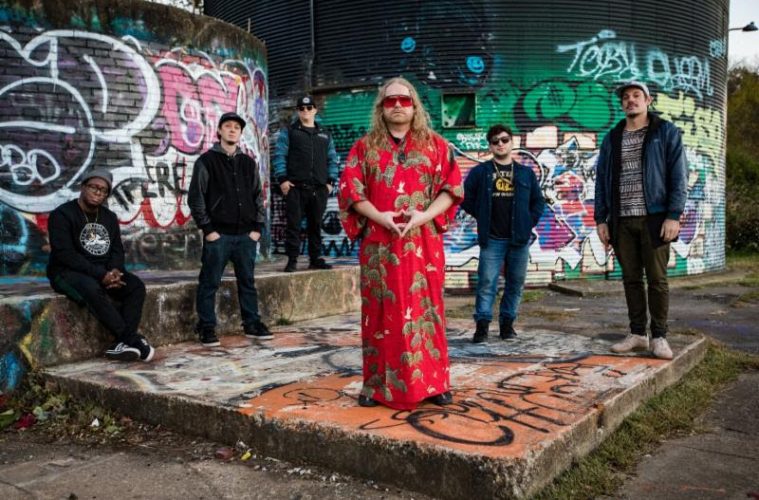 Lettuce has announced their 2019 appearance at Red Rocks Amphitheatre set for Saturday, June 15th. The 4th annual Rage Rocks show, the band’s sixth overall time playing the legendary Colorado venue, will feature two full sets from Lettuce, one of which will be a Jerry Garcia Band cover set, along with support from TAUK and The Soul Rebels. Pre-sale tickets are available via Live Nation; PRESS HERE for details and to purchase.

“The scenery and feeling at this divine location in Morrison, Colorado makes Red Rocks Amphitheatre a multi-sensory experience by itself. Add in two tablespoons of Jimi Hendrix’s historic performances here, a half cup of The Grateful Dead and Jerry Garcia’s legendary shows at the venue, and a heaping quart of the Count Basie big band’s gigantic vibe and lingering presence that is emanating from the area and you have yourself one immense vortex of goodness,” shares Erick “Jesus” Coomes (bass). “It is hands down one of our very favorite venues in the country and is incomparable to any other place. Long live Colorado and it’s band of merry pranksters.”

Prior to the summer show, Lettuce – drummer Adam Deitch, guitarist Adam Smirnoff, bassist Erick “Jesus” Coomes, keyboardist and vocalist Nigel Hall, saxophonist Ryan Zoidis and trumpet player Eric Bloom – is on the road throughout the winter starting with a trio of shows in Texas that have taken place in December to close out 2018 and ring in the new year. Then, the band brings their psychedelic sonics, blissful grooves, jazz rhythms and hip-hop inspired beats across the country to over 20 citiesduring January, February and March including Boston, Detroit, Pittsburgh, Brooklyn, Cleveland, Nashville, Atlanta, Memphis, Aspen, Las Vegas, San Diego and San Francisco. Full tour routing below. 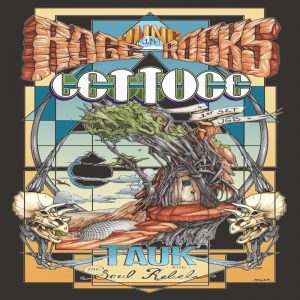 Lettuce’s latest album, ‘Witches Stew‘, is the sextet’s contemporary jazz fusion tribute to Miles Davis. PRESS HERE to listen. Recorded live at the 2016 Catskill Chill, the album is an interpretive take on the historically experimental and lauded Bitches Brew era. In a similar vein of Thundercat, Flying Lotus and Kamasi Washington, Lettuce continues to push jazz fusion forward with this latest release, a tribute to one of the band’s biggest influences. Lettuce is currently working on a new studio album.

Known for their incendiary live shows, extensive touring, die-hard fans, and massive two-decade career, Lettuce brings forth a new vitality to classic funk music. Together, the stellar group of musicians continues to earn their name as a can’t-miss live act and acclaimed masters of their craft. The members of Lettuce are also highly sought after musicians in hip-hop and pop. Adam Deitch is a member of Break Science and has played with everyone from John Scofield and 50 Cent to Talib Kweli and Wyclef Jean. Erick “Jesus” Coomes is a noted producer who has worked with Kanye West and Dr. Dre and was a touring bassist for Britney Spears and The Game.

KEY
*With Ghost Note
+With TAUK and The Soul Rebels
Otherwise, show is “An evening with Lettuce”