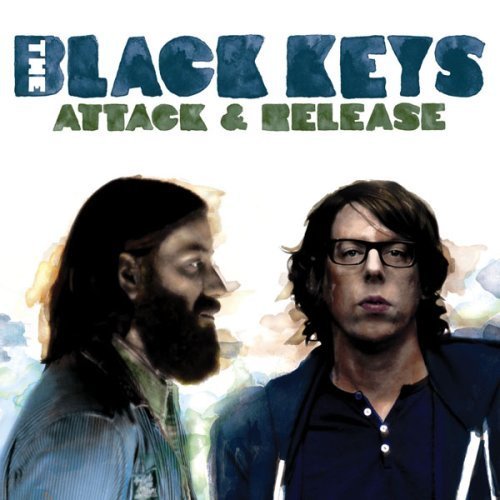 Black Keys, a relatively young band formed back in 2001 in Ohio.

Members of the band (except the talented musicians that go in tour with them) are the drummer Patrick Carney and Dan Auerbach (guitar and vocals).

7 albums recorded as of now and the most popular remains “Brothers” released in 2010.

Attack and Release album was published in 2008 and LIES is a song part of it that was produced by Danger Mouse.

The collaboration came about after Danger Mouse initially approached The Black Keys to write songs for a comeback album he was working on by rock & roll pioneer Ike Turner.

Dan Auerbach explained to The New Musical Express, “After recording our previous albums in a basement we were ready to go someone else. Danger Mouse came in as our collaborator. He has a real ear for melody and arrangement that was a big part of this record.”

“Lies” was one of the songs that got recorded by Ike Turner before he died.

Lies, a beautiful soul song, talks about experiences with a bit of irony is that even though the lyrics contain so much pain and anger, they still imply that he loves her:

She promised him the moon, perhaps signifying an affair, but when the sun comes out she leads her other life, having him feel alone and suspicious. However, her tears make him forgive her, and he knows that she just lies.

The stone heart signifies his numbness. He is in so much pain because she is lying to him, but there is nothing she can do to keep her from leaving or doing what she does. If he could, he would leave and sever, so there would be no more lying for anyone.

As much as he wants to let go of everything and get rid of the pain, the deception kills him. He loves her like the sun, the moon and the stars, but if she left for real, he would be devastated.

And you…..have you ever lied?