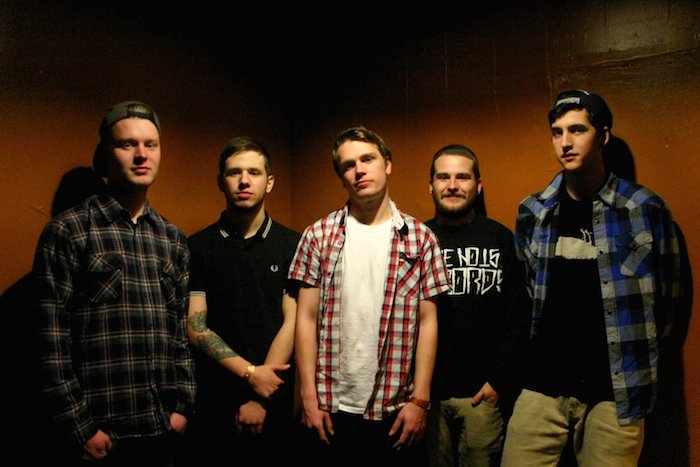 RYL: Your new album is titled “LIFE LESSONS” what this title does mean for you? Which was its main achievement in terms of lyrics?

HANDGUNS: The title came to us while we were in the studio. We didn’t really know what the record was going to be about until we heard the songs played back during pre-production, but each song ended up being about a different event that shaped Handguns throughout our first year transitioning from a major lineup change. 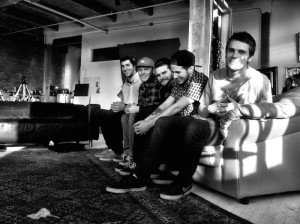 HANDGUNS: What I really like about the record is that the theme is ingrained into the idea behind the title, not so much a running topic throughout the songs. Each song was an individual snapshot from that period of time and teaches a different lesson.

RYL: Tell us everything about our favorite “Sleep Deprived”…

HANDGUNS: Sleep Deprived tackles the topic of letting go of the dead weight in your life. Sometimes the people you surround yourself with change and you need to decide if they’re still sharing your common goals. Sometimes you just need to go your separate ways.

HANDGUNS: We like to hear a song demo’d out before we start lyrics. It’s nice to catch a vibe before you work on a topic because I think it sounds better if you match up lyrics to a mood.

HANDGUNS: I really like the chorus of The Loved Ones Who Hate Us. 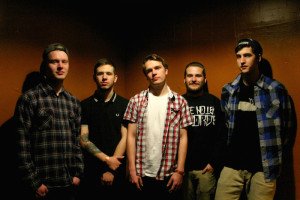 RYL: what inspired the lyrics of “The Loved Ones who hate us”?

HANDGUNS: I wrote those lyrics in the studio actually. I was having trouble balancing the work that went into the record and still keeping contact with all of my friends and family.

Sometimes it’s easy to lose focus of who’s always going to be there for you and this song is about wanting to make a positive impression on those important people in your life.

HANDGUNS: Kendrick Lamar – How Much A Dollar Cost?

RYL: Great news!!! You are going to play at the Vans Warped Tour this summer!! What are you going to do on stage? Any surprise for your fans?

HANDGUNS: The only surprise will be how many songs we’re currently trying to fit into a 25 minute set.

We’re trying to get up there, say hi, shout out a few homies and try to rip through as many songs as possible to please all the HG fans (new and old) that come out to Warped.

HANDGUNS: Starland Ballroom in NJ with All Time Low and Man Overboard. It was the most highly attended show we’ve ever played. 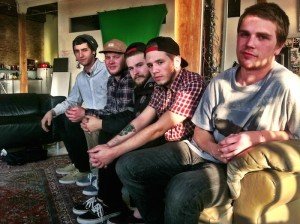 We felt a sense of accomplishment that’s hard to describe when we looked out at a crowd of over 2,000 people for the first time ever.

HANDGUNS: Lots of different members and lots of different influences have come in and out of this band, but something I find interesting is that every release we do/have done in the past still feels like a natural step forward.

It’s like Handguns has a life of it’s own regardless of who’s in the band.

I’m excited to see what comes next though now that all of the current members aren’t going anywhere.

RYL: What inspired the song “I can’t relate”?

HANDGUNS: That song is our call to arms. It’s us at the core.

None of us went off to college to live the lives most of our friends did, and we wanted to show that there isn’t just one way to live and success isn’t measurable by a money amount or a piece of paper signed by a bunch of people you’ve never met.