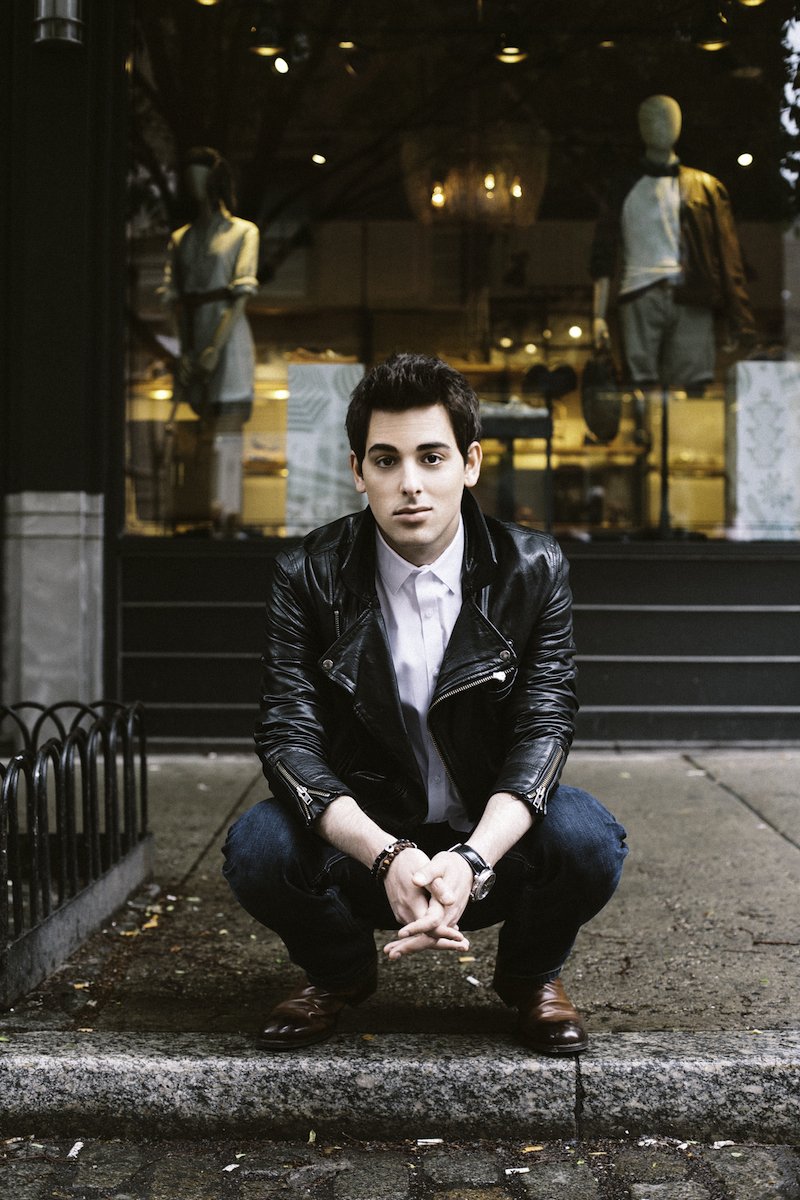 LIFE THROUGH A LENS – interview with Jackson Harris

rockyourlyricsJanuary 16, 20150 views
Rock Interviews0 views 08 min read
RYL: Tell us everything about “Life Through a Lens”, what inspired its lyrics? 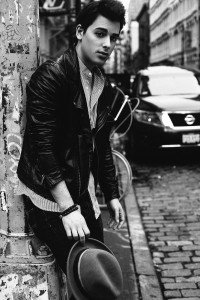 JACKSON HARRIS: Life Through a Lens was a title I thought of a few years back, maybe 2 or so… And I had this idea for a song but wasn’t inspired to write anything for it.
Then I started thinking about my buddies and Famous Youtuber’s THE SHAYTARDS and how they live their life online.
It just so happened to coicide with their 5 years of being on Youtube and I wanted the song to capture their spirit of fun and going after your dreams and capturing the memories along the way.
RYL: Your last album is titled “Sharks and Vampires” , lyrically speaking, which was its main achievement?
JACKSON HARRIS:   I think lyrically my best song on the “Sharks and Vampires” record is Miss Me.
I think it is the most honest song I’ve written because it is so simple and universal. “Do You Miss me, Like I Miss you”. For me it doesn’t get more clear than that.
RYL: Is there a common “theme”  among the lyrics of your songs?
JACKSON HARRIS:   I think there are a few common themes. Firstly there is the theme of LOVE and what it is and how I experience it.
Another has to do with DETERMINATION/DREAMS because we all so often need those songs to build up our confidence to live the lives we want to have and lastly probably HONESTY because i pride myself on writing all of my music and lyrics so that these songs are stories form my heart, from my past and my from personal life.
I want the listener to feel like I’m just one of their friends telling them about their life.
RYL: Which of the verses of “Miss Me”, you like the most?
JACKSON HARRIS:
“I cant imagine my Sundays with you around
You make this big bright city feel like a small town
I stay awake wondering where it is u might be
The silence leaves me sad alone and so empty”
RYL: how do you, usually, write the lyrics of your songs?
JACKSON HARRIS:  I like to write down poems and lyrics into my iPhone…So I am constantly scribbling down rhymes or sayings or quotations.
My lyrics usually stream from me just stepping up to a microphone and saying or singing whatever is in my mind;almost how a rapper may freestyle.
I try not to think too much about the lyrics and rather allow them to define themselves and create a story that means something to me
RYL: What is the story behind “Go Crazy”?
JACKSON HARRIS:  Go Crazy was another song I wrote to capture the energy of the moment.
Its a few years old so the sound is less mature but it is a fun song because I got to film the music video with my friends “The Shaytards” and it was a great introduction into the world of Youtube
RYL: You can buy only one song, which one would you select?
JACKSON HARRIS:  The Flaming Lips -Do You Realize
RYL: are you working on new music? which is the last song (unpublished) you wrote?
JACKSON HARRIS:  Yes I am working on new music as we speak….I am working on a song now called “Feet On Fire”
RYL: Let’s go back to touring; until today, which was the best show you have done?
JACKSON HARRIS:  That is a difficult question. I would have to say it is a tie between House of Blues of with Fifth Harmony and Barcelona with Cody Simpson 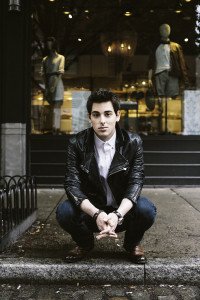 RYL: Which is the most important thing in doing music?
JACKSON HARRIS:  Being kind to the people you work with, Remember to work hard and be humble and LOVE WHAT YOU DO!
RYL: last (stupid 😉 ) question; in your opinion who is more dangerous? Sharks or Vampires? ☺☺☺
JACKSON HARRIS: Neither… they both should be scared of me 😉
http://youtu.be/lkePXJBBMww