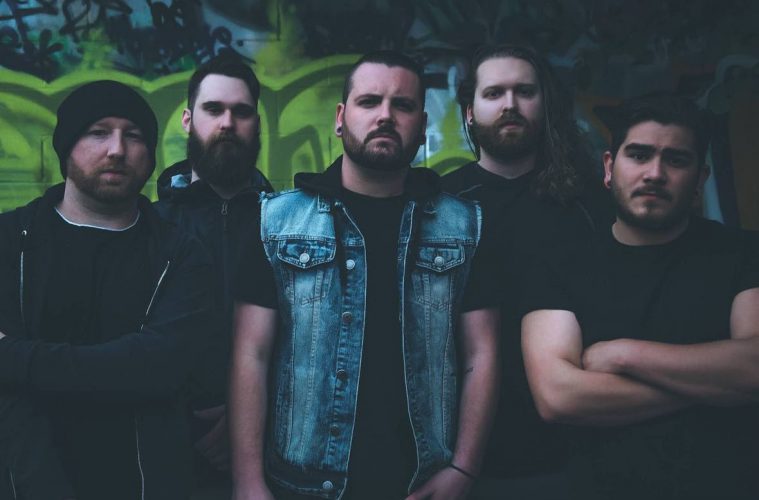 Dallas, TX metal band Light the Fire has dropped a timely new music video for the track “Carry On.”

The track appears on the band’s upcoming third full-length due out this fall on Standby Records.

Frontman Seth Davis says, “While we’re an aggressive/intense band, one thing we’ll never be is hateful. We do not stand for violence or general disrespect of anyone for any reason. “Carry On” touches on these very subjects. Acceptance, equality, love, and understanding are something that means a lot to every member of this band. Our upcoming album is titled “Compassion in Unlikely Places” and it comes straight from the lyrics on this video. We realize that the genre of music we play and overall aggressiveness of it might give certain people the wrong impression of what we stand for. With this new single, we want to spread the message of exactly what we’re about and what we stand for. Thanks for reading, and we love you all. Hope the song means as much to you as it does to us.”

Since forming in 2011 Light The Fire have established themselves as a force within the South Central U.S. metal scene.

The band’s first full-length, 2015’s ‘Lost at Sea,’ charted at #3 on the iTunes metal charts alongside the likes of In This Moment and August Burns Red.

The band’s 2016 sophomore release ‘Ascension’ debuted at #35 on the iTunes Rock Charts and 182 on the Billboard Independent Charts.

2017 would see a lineup change from LTF, with guitarist Seth Davis stepping up to the lead vocalist position and the addition of new guitar player/backup vocalist Trey Hawkins. The new lineup would immediately release a new single and music video for “The Void” which was well received, logging over 350,000 streams and almost 38,000 views on Spotify and YouTube respectively.