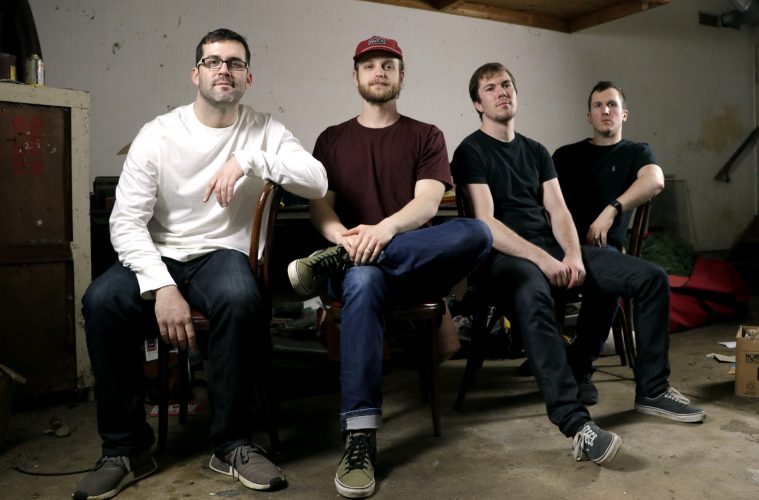 In order to celebrate the impending release of their latest album, Cleveland quartet Light Years unveiled single “Paradise“. Frontman Pat Kennedy reveals: “It was the last song we wrote for “Afterlife”, feeling like it could use one more upbeat, faster song to round it out. It feels like an old-school pop-punk song to us, in the vein of “Dookie” or “Kerplunk”. No extra bells and whistles, just catchy melodies and straight forward riffs. I wrote it thinking about all the music and things that inspired me to even want to be in a band in the first place, and that still keep me going today”. Album “Afterlife” is out now, having seen release via Rude Records, with Kennedy enthusing: “We couldn’t be more proud and excited to release this record. We have seen so many ups and downs over the years that when we take a step back and realize that we get to release a third full-length record is incredible. We are truly grateful to anyone who has been following this band for so long and hope they will enjoy this record as well”.

Hailing from Cleveland, Ohio, Pop-Punk unit Light Years have weaved their way through the scene for almost a decade. Formed by vocalist Pat Kennedy, he enlisted in Tommy Englert, Andrew Foerst and Kent Sliney to round out the group in 2009. They have notched up tours with heavy-hitters like Neck Deep, State Champs, Modern Baseball, Citizen and Turnover, alongside appearances on The Vans Warped Tour and So What?! Music Festival.

The new 11-track rager was recorded and produced by Will Yip (who also produced the band’s 2015 classic, “I’ll See You When I See You“). In support of the release, the quartet unleashed a number of singles including videos for “Bottle Rocket” and lead single “Back Then” – a unique throwback video which features footage from the band growing up, having been written about their first time on the road. Discussing how much “Afterlife” means to him, Kennedy reveals: “‘Afterlife’ is where Light Years has been heading for the past 8 years. We spent more time on this record than anything we have done before and I think it shows. We tried new sounds and ideas that before we would have never thought to do, or been willing to try, which I think only comes from the maturity you get from being in a band for so many years”. 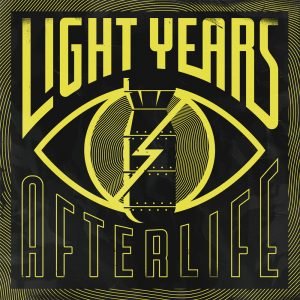