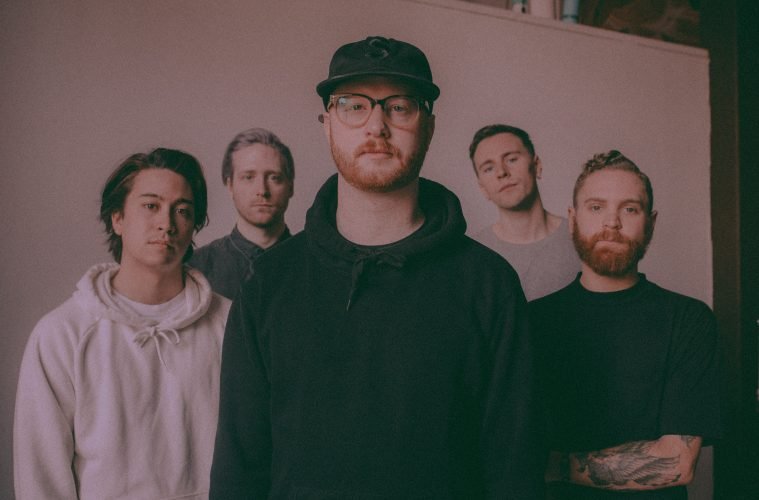 LIKE PACIFIC’S NEW ALBUM, “IN SPITE OF ME”, IS OUT NOW!

rockyourlyricsJuly 29, 201812 views
News12 views 01 min read
Canadian punk/rock band Like Pacific has released their 2nd album, In Spite Of Me, today via Pure Noise Records. Fans can purchase and stream the record now at the links below.
Purchase/Stream In Spite Of Me:
Amazon – https://amzn.to/2NMz3gI
Apple Music – https://apple.co/2LQh2NJ
Merch Now – http://likepacific.merchnow.com/
Spotify – https://spoti.fi/2NQTDMN
In case you missed it, Like Pacific also released a new music video for their single “Self Defeated” earlier this week.
Like Pacific’s sophomore album, In Spite Of Me, features 10 tracks that showcase their best writing to date and further establish them as one of the best punk/rock bands to come out in years.