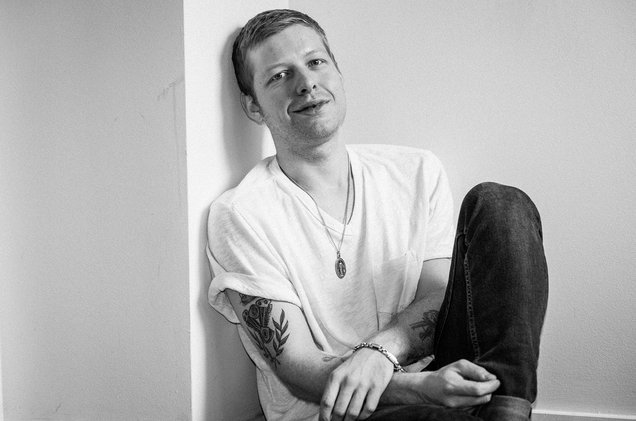 Parish says, “This project came about as a happy accident this was the first song that I felt completely broke me out of my shell. My goal for this project all along has been to make music that allows people to tune out and have a good time but also pulls on the heartstrings.”

Parish f/t was an accident – a musical lab experiment that worked. The project capitalizes on unintended results to great effect, bringing together a roster of featured vocalists where the sum is always greater than the parts.

Parish f/t is just the latest evolution in the career of a musician constantly seeking to expand his horizons. It’s pop music for rock stars and a celebration of collaboration. The debut single “What I Need” features vocals from American Idol alum, Paul McDonald, who co-wrote the song with Parish during writing sessions for his own album “Modern Hearts”. The song is a confessional of unabashed self-indulgence, fusing McDonald’s indie rock croon with a glistening pop backdrop. It’s a raw admission of vices dressed up as a feel good pop song, and it’s uniquely Parish f/t. More singles from the debut EP are forthcoming this Fall. 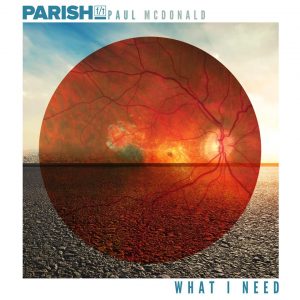 Parish is no stranger to following where the music leads him. At age 15 he became the lead guitarist in Cage The Elephant and found himself quickly thrust into the spotlight. Three albums and countless world tours later, Parish felt the urge to follow the music again and quit the band at the top of their game. There was no blow up, just a hunger to evolve. He settled in Nashville where he established himself as a go-to writer and producer for artists including Lucinda Williams, Run River North, The Moxies and more.