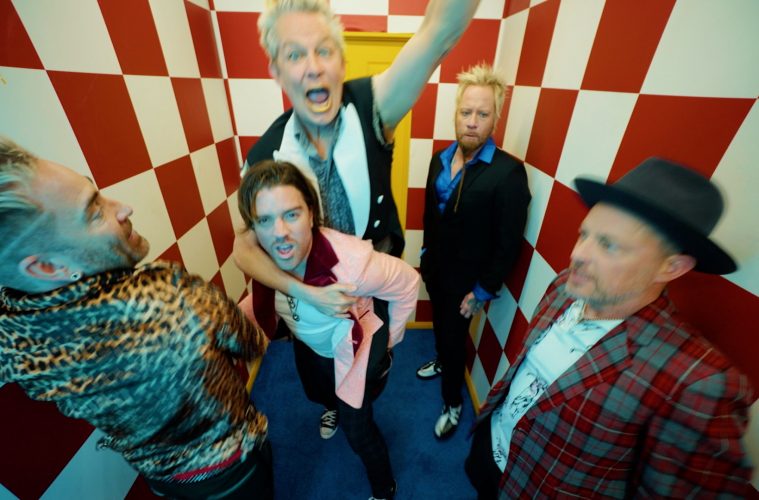 Whether you posted something that didn’t go over well, or you accidentally sent a text to the wrong person, we all have had foot in mouth disease at some point. Sometimes you wish you would have just kept it to yourself is the impetus behind Lit’s latest single, “Mouth Shut” HERE.

The video for “Mouth Shut” debuted on June 22nd and features No Doubt’s Adrian Young with Lit drummer Taylor Carroll sharing beats on the skins. “What a pleasure to hang out with my Lit friends again! We laughed and had a blast shooting the video for such a cool song, “Mouth Shut”.  It was so meaningful playing drums and filling the shoes of my pal Allen Shellenberger (RIP).” said Adrian.

“Mouth Shut” is off Lit’s long-awaited seventh studio album, ‘Tastes Like Gold‘ which was also just released via Round Hill Records HERE. 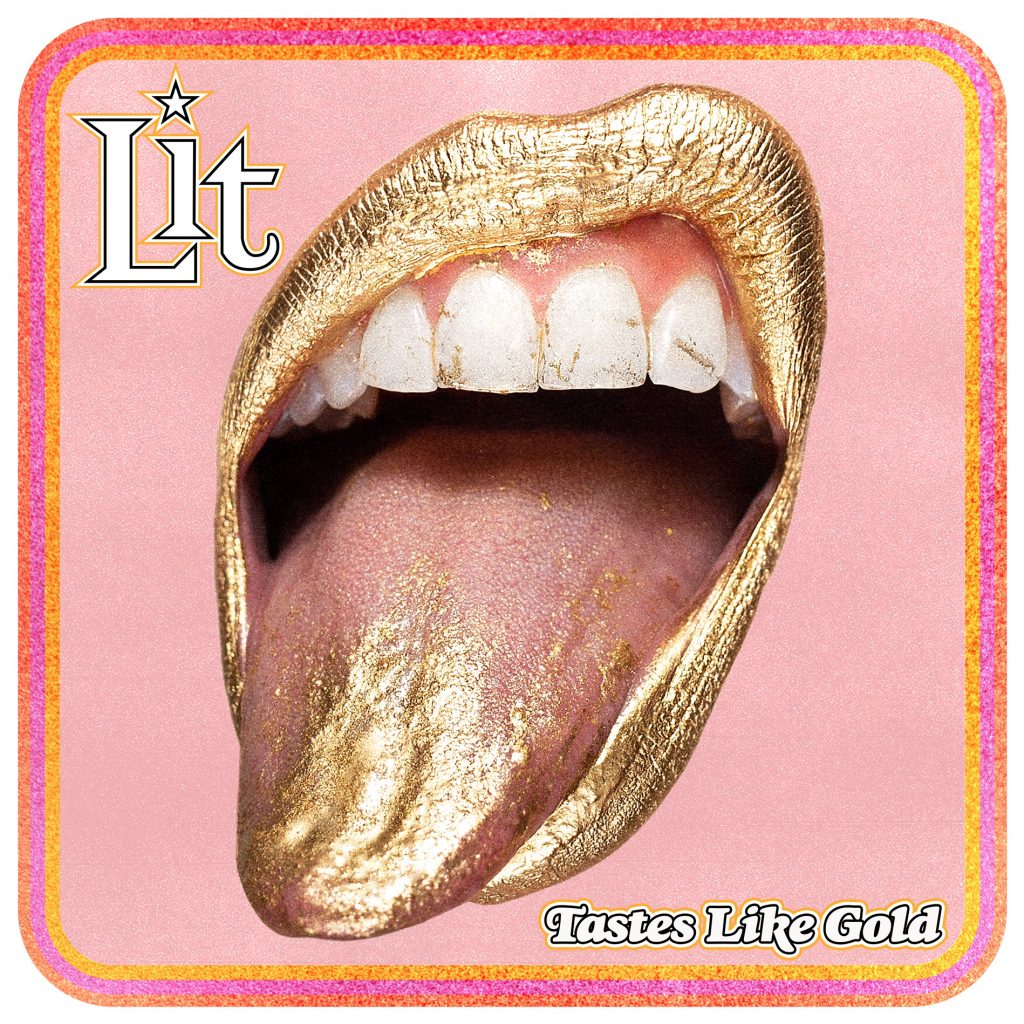 Lead guitarist Jeremy Popoff says, “We wanted to get back to the old school Lit sound with a modern day approach to the production.  It took a minute to get our heads in the right place, especially with all of the craziness going on in the world.  We started writing and making demos with Carlo Colasacco and YOUTHYEAR and we knew we had tapped into the vibe we were looking for. Tastes Like Gold is the album we wanted to make.” ‘Tastes Like Gold,’ produced by Carlo Colasacco, YOUTHYEAR & Lit features No Doubt’s Adrian Young, Butch Walker and American Authors.

Lit wrapped a two week trek across the UK in late April before embarking on their current US tour. Upcoming dates include Summerfest in Milwaukee, WI on July 2 and a North American Fall tour to be announced very soon. All dates are on sale now HERE.

Lit’s four part documentary style podcast about their iconic song, “MY OWN WORST ENEMY” that was produced for Round Hill Music by Osiris Media is available now. Listen to ‘My Own Worst Enemy, The Podcast. Presented by Round Hill Music’ HERE.