Rocking their way out of SoCal into the national spotlight in the late 90s, Lit (original members Jeremy (lead guitar) & brother Ajay Popoff (lead vocals) and bassist Kevin Baldes) were part of the Orange County explosion that included No Doubt, Sublime, The Offspring, Save Ferris, Home Grown and more. Now entering a brand new chapter as a band with all original members (original drummer Allen Shellenberger died from brain cancer in 2009) they have released their new single, “Yeah Yeah Yeah” HERE via Round Hill Records.

“Yeah Yeah Yeah” is a straight forward in-your-face power pop punk anthem that Lit has become known for since the late 90’s when they blasted onto the Alt-Rock scene with their inescapable hits, MY OWN WORST ENEMY, MISERABLE (featuring Pamela Anderson) and ZIP LOCK, (featuring Twisted Sister’s Dee Snider)

“When we started firing up to write the new Lit material, we wanted to try and get our heads in that space we had landed in during the late 90s and early 2000s.We not only got back to our old school roots, but also found a good marriage between the classic sound of 1999 with a modern production vibe.” states Ajay.

While brother Jeremy quips, “When you’re listening to Lit, I hope you get to escape from the world for a little bit. We hope you feel like, ‘Damn. In the middle of the shit storm that was 2020 and 2021, these guys managed to dial it back to a more innocent time’.”

The band will also be featured  in Internet Takeover: Wedding Edition HERE featuring viral video star, Adley HERE, as she lets the internet plan her wedding in a hilarious journey to the altar.  Being the rockstar that she is, Adley surprises her friends and family with an amped up performance by Lit that made the wedding reception truly one-of-a-kind and one they’ll never forget.

Lit are currently working in the laboratory on their next rock opus slated for a spring 2022 release.  With more music and touring on the horizon, the band will be back on the road in 2022 for a UK Tour with Bowling For Soup in mid-April currently on-sale HERE with US dates to be announced in the coming months.

In addition, twenty-one years after the release of their award winning mega-hit song, “MY OWN WORST ENEMY” topped Billboard’s Modern Rock chart for 11 weeks it has now been certified double platinum, even though it was never released as a stand-alone single until two years later  when fans could buy it as a track on iTunes. American Songwriter called it the most covered, karaoke’d, and broadcasted hit of the past 2 decades, while Post Malone covered it on Instagram Live as did Kelly Clarkson HERE and Jimmy Fallon on his late night show HERE. 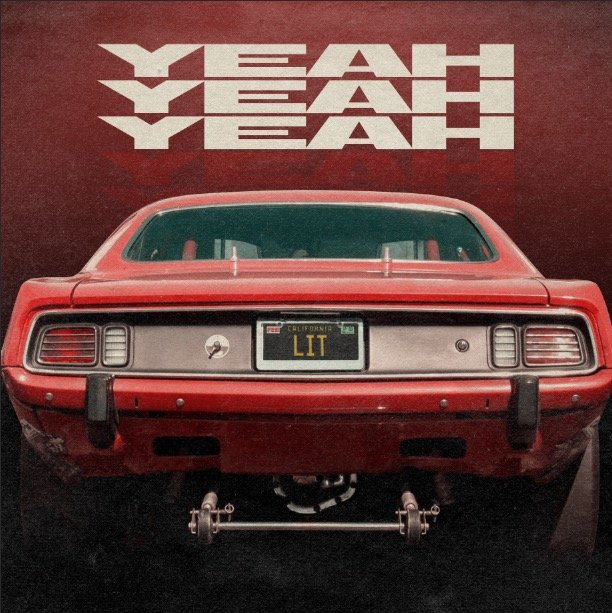