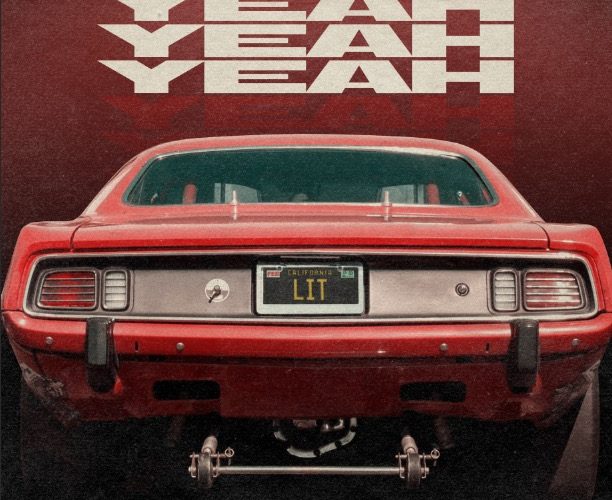 Lit Surprise Fan doing a cover of their song

LIT brothers (Ajay & Jeremy Popoff) were hanging with their friend Adley by the Twelve-Thirty Club in Nashville, TN while singer Eric Van Houten was performing one of their songs! They decided to surprise him and jumped on stage behind him and finished the song with Eric. The video has garnered over 12 million views in less than 24 hours.

Eric Van Houten joins a vast array of artists View Here including A Day To Remember, Charlie Puth, Wallows, A Thousand Horses, Dustin Lynch, All Time Low, Zoe Kravitz, Michelle Branch that have all covered the song, while Post Malone performed it on Instagram Live as did Kelly Clarkson HERE and Jimmy Fallon on his late night show HERE. “My Own Worst Enemy” truly transcends being categorized to a specific musical genre as is witnessed with its instant appeal not only to fellow punk and rock bands, but by country and pop artists.

Lit’s iconic song, “MY OWN WORST ENEMY” is being lauded in a major way beginning November 23 with a four part documentary style podcast about the seminal track produced for Round Hill Music by Osiris Media. Listen to the trailer for My Own Worst Enemy, The Podcast. Presented by Round Hill Music HERE

In addition, Lit have also just released their brand new single HERE & video below, “Yeah Yeah Yeah” and are currently working in the laboratory on their next rock opus slated for a spring 2022 release.