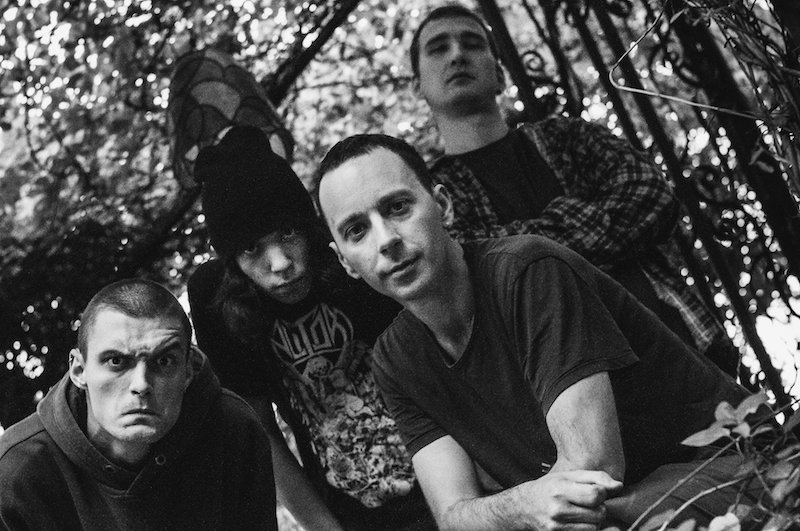 RYL: Congratulations for your last song “Lizards Chord”! Can you tell us the meaning behind the lyrics?

ATOMIC SHADOW: First of all thank you for inviting us to take this interview. The idea of the “Lizard Chord” is inspired by Stanley Moss’ “War Ballad”. It’s an anti-war song.

Young people die without even realizing the real cause of wars they are participating in. Arms industry encourages wars to get more money for themselves.

Fear is used to manipulate people into believing that wars are good for their own protection. Just like the popular idiom “freedom is not free” I’ve used in this song.

RYL: You will be playing any show soon?

ATOMIC SHADOW:Yes, there are few upcoming local gigs we’ll be performing, but we are planning some performances outside our country, maybe a small European tour in the beginning.

RYL: There is a common inspiration between all the songs of the album?

ATOMIC SHADOW: Common inspiration would be the energy of the whole band and the emotions expressed through the music and lyrics.

RYL: Do you remember the day you wrote “Roll Me Over”? What is the meaning of this song?

ATOMIC SHADOW: Yes, I remember, it was after the rehearsal, my band had played the music and I wrote down the lyrics when I came home. It’s a song about coping with drug addiction. 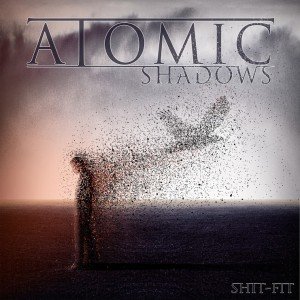 ATOMIC SHADOW: Sometimes when I’m inspired I just start writing, but most of the time I look for an inspiration in music. When my guitar player composes some music and the band plays it, I record the rehearsal and listen to it until I feel what those melodies and groove are telling me.

I think a lot of musicians write like that because I believe that in some way songwriters are able to express emotions taken from the music and write them down.

RYL: Your debut album will be released soon? Is there something that ties all the songs of the new album together?…A common theme?

ATOMIC SHADOW: Yes we’ve signed a contract with “Nocturne media” record label and the songs were finally released yesterday on Deezer. Well, most of the lyrics are inspired by everyday struggle and the reality we daily go through. Love, hate, regrets, fear, addiction… 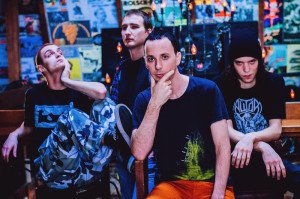 While trying to overcome these difficulties we usually find ourselves in this labyrinth, confused and disoriented, looking for an easy way out. Songs are not meant to find you a solution, but to help you deal with the reality.

RYL: Which is the best verse you have ever written?

ATOMIC SHADOW: It’s hard to decide, but the first verse that comes to my mind is from the song “Sunset Station”:

“Play that song that made me fall in love

Now time has passed and the words died in my mouth

I’ll wait for you at the sunset station

On the place where this journey began” 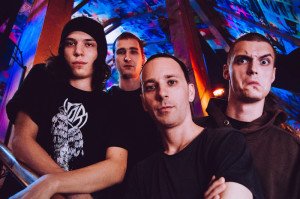 RYL: How is the Belgrade Rock Scene? Are there many bands? How do you live it?

ATOMIC SHADOW: Well, there are lot of good rock bands in Belgrade but unfortunately they can’t get the attention of medias because pop and folk music are popular in Serbia. It is very hard to live from rock music in Serbia.

RYL: What music represents for you?

ATOMIC SHADOW: For me the music represents the most beautiful form of art in which I can express my feelings.

RYL: You have 1$ to spend in Itunes, which song would you buy? 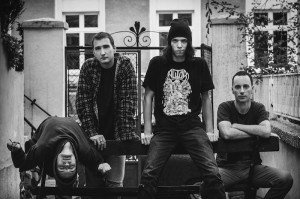