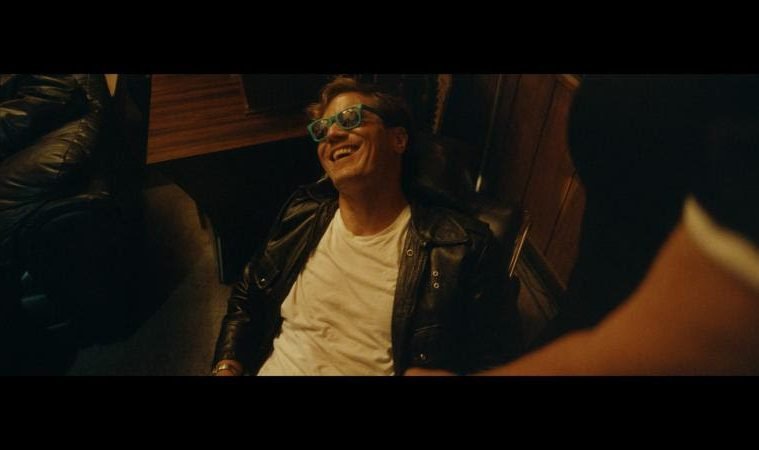 Alt-rock power-duo Local H and Academy Award nominated Michael Shannon have partnered for the launch of the video for the band’s latest single “Innocents.” Best known for his roles in Revolutionary Road, The Shape of Water and HBO’s hit drama Boardwalk Empire, Shannon delivers a commanding performance, playing a body-shop welder who falls down a Lynchian rabbit-hole during a bizarre night of drinking at his local bar.

The video debuts just before Local H, known for their blistering live shows and unforgettable alternative rock radio hits, heads out on the road to celebrate the 20th anniversary of the iconic concept album, “Pack Up The Cats“. The album, which was produced by Queen’s legendary producer Roy Thomas Baker and included timeless 1990s anthems “All-Right (Oh Yeah)” and “All The Kids Are Right,” solidified Local H as a leader in the alternative music genre, landing at #20 on Spin’s list of the 20 best albums of 1998, #17 on Robert Christgau’s 1998 Dean’s List, and #2 on Chicago Tribune’s list of the best albums of 1998.

Dates for the Pack Up The Cats Tour can be found below. 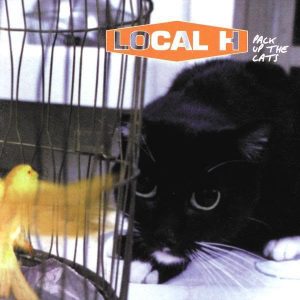 * Does not feature Pack Up The Cats Set