London desert-rockers The Howlers are paving their way to becoming one of the most exciting new bands of 2021, and hit back with their new single ‘Never Enough’. Critically acclaimed and supported by Steve Lamacq on BBC Radio 6, the band have recently announced their debut EP ‘The Sum of Our Fears’, of which pre-orders were sold out on the first day.

Produced and mixed by Theo Verney (Lazarus Kane, FEET, FUR) at Echo Zoo Studios and mastered at Third Man Records, ‘Never Enough’ is an ode to the grit and determination that blends frontman Adam Young’s punk rock croon to crisp riffs and driving bass. The track is coming with a video, filmed during lockdown recording sessions for the upcoming EP, when making music was the greatest escape and release.

Speaking about the track, frontman Adam Young says ‘When we first wrote ‘Never enough’ we didn’t have any money to rehearse so we set a drum kit up in Cams room and then made as much noise as possible before the neighbours came home from work, we didn’t even have a title for it until we went into the studio and even then it had the nickname ‘Match Of The Day’ as to us it sounded like it belonged soundtracking the goals of week, it has a raw simplistic energy to it those tracks only come along once in a blue moon’.

He continues: ‘The track really speaks for itself, it’s simply about wanting more from life, I was taught growing up if you want something you’ve gotta fight for it, Don’t give up on the journey, the ups and downs, having to sometimes suck it up and get on with it, that’s what it’s all about’.

Debut EP ‘The Sum of Our Fears’, due for release on August 26th, tackles navigating through struggles in life by remembering to find light in darkness, searching for beauty in despair. Additionally, a hand numbered limited edition 12” vinyl of the EP will be available via Blood Records. Pre-order HERE.

The Howlers are Adam Young (vocals, guitar), Cameron Black (drums) and Guus ter Braak (bass). With influences ranging from afro beat, West Coast psych music and timeless seventies classics, the East London trio have undertaken three UK-wide tours since their formation over a year ago. The band quickly established themselves as one of the UK’s must-see live acts, gaining much deserved praise from radio royalty.

Since their return in March with ‘I Don’t Love You All The Time’, The Howlers already received rave reviews from Steve Lamacq (BBC 6 Music), Jack Saunders (BBC Radio 1) and other top tier publications, as well as their latest single ‘Lost Without You’.

After the upcoming release of ‘The Sum of Our Fears’, The Howlers will start a UK Tour in November, with a stop at The Lexington, London. Tickets available here: https://thehowlers.seetickets.com 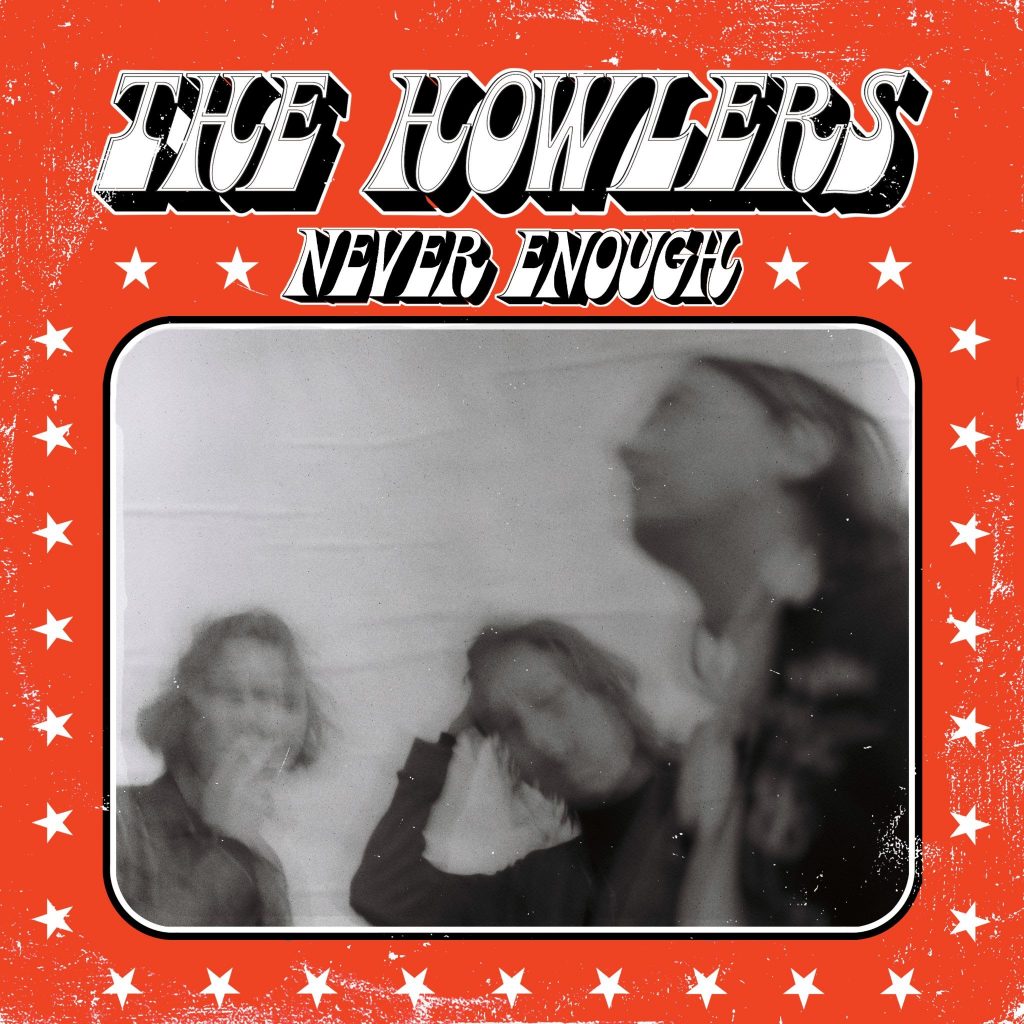