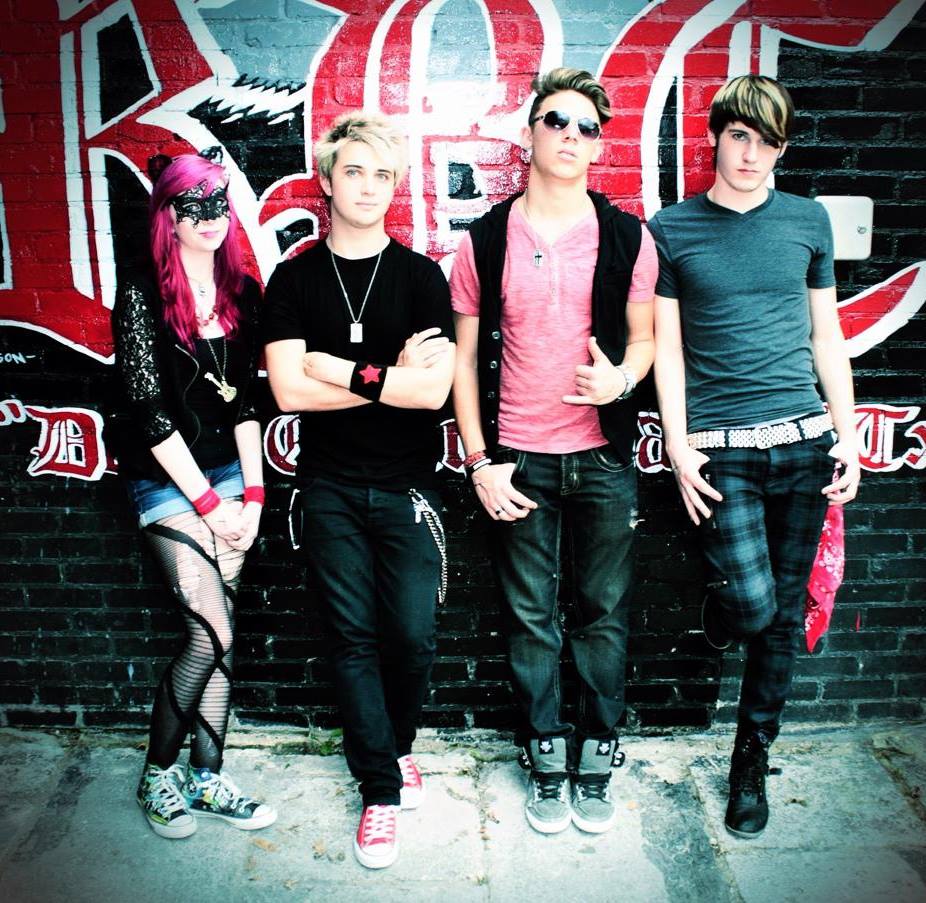 LOST AND FOUND – interview with Dalton Rapattoni – FLY AWAY HERO

RYL: Tell us everything about your last album “Lost and Found”, what is its main achievement lyrically speaking?

FLY AWAY HERO: The most important thing to me as I was writing the album was that I wanted it to be honest and relatable, and I think that was accomplished pretty well!

RYL: Among the new songs released is “Hercules” , what inspired it?

FLY AWAY HERO: I had just gotten out of a big slump in my life, and I guess the main inspiration for Hercules was just the crawl out of that low point of my life.

FLY AWAY HERO: the whole record was written about a breakup I went through a few years ago, so that’s the underlying theme. 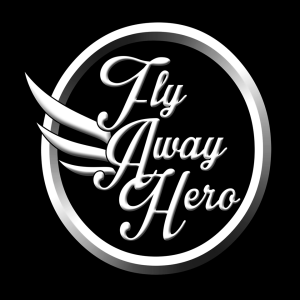 RYL: Who produces your music ?

FLY AWAY HERO: I write all of the lyrics and most if the music, and then take it to the band. Sometimes songs take a week, but sometimes they can take two years!

FLY AWAY HERO: it’s kinda hard to say that because of how subjective lyrics are, but my favorite verse that we have is the first verse in Storm on the Sea.

FLY AWAY HERO: My favorite song is Storm on the Sea

RYL: What this song means for you?

FLY AWAY HERO: I wrote it about how hypocritical relationships can be, and how when we get caught up in an unhealthy relationship, we all tend to lie a bit.

RYL: You will be touring soon….! What do you expect from it?

FLY AWAY HERO: We hope to see as many of our friends and family as we can over this summer.

FLY AWAY HERO: when I was a little kid, my grandma payed for my first guitar lessons, and I pursued music ever since!