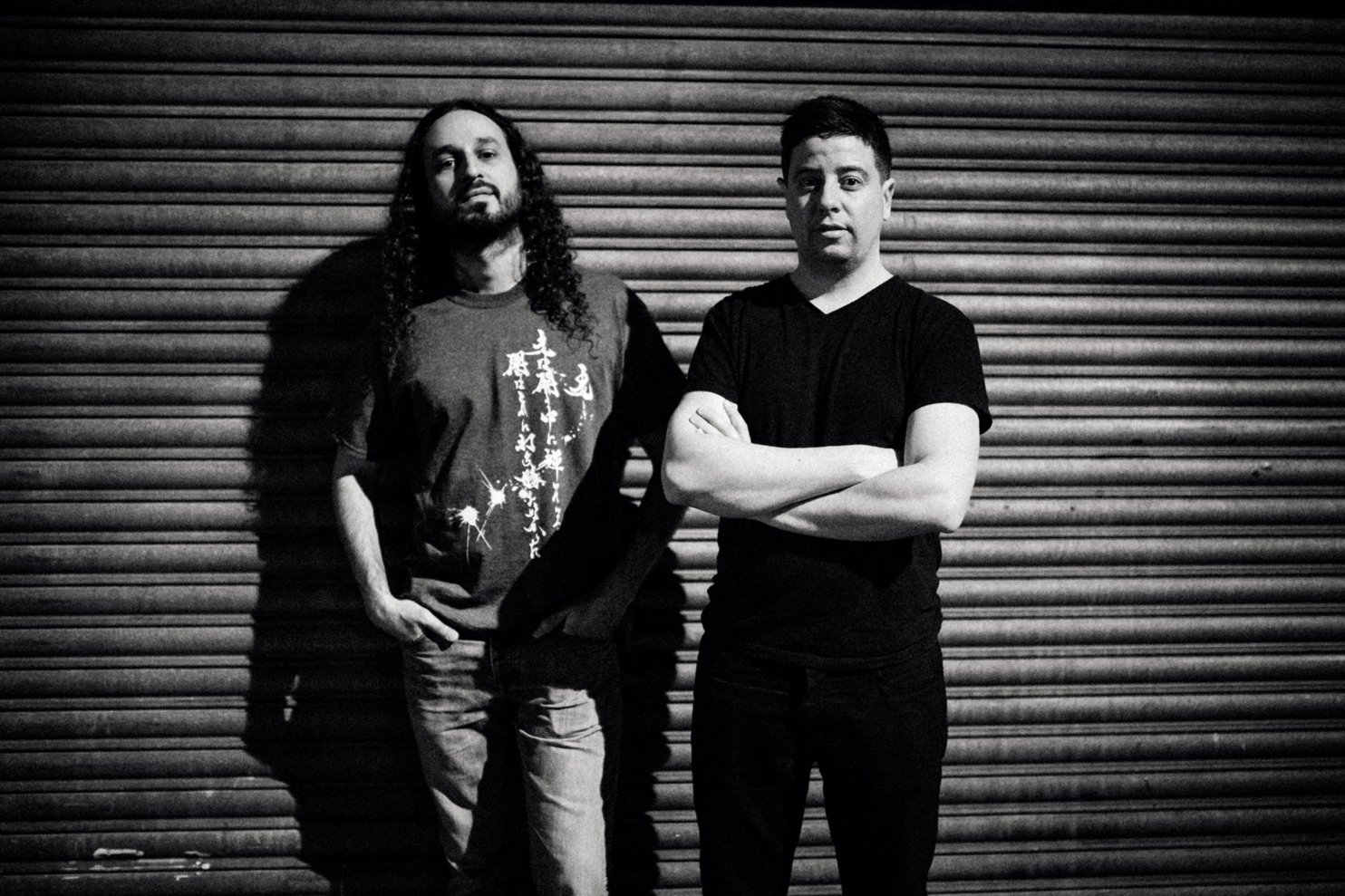 RYL: Tell us more about your self-titled album, what does it mean for you? Which is its main achievement?

Breno Val: (http://www.lostgravity.co.uk) Our debut album means everything that we have done up to this point in our career. It is a collection of songs that represents exactly what Lost Gravity are about: rock’n’roll!

We are very pleased with the final result because the album sounds exactly the way we expected.

RYL: We love “Friendly Fire”, what inspired its lyrics?

BV: Once I took the tube and there was someone next to me reading the paper. I had a look and one of the headlines on that page was something like “friendly fire kills soldiers in Afghanistan”.

BV: I believe that if you wanna make music you gotta make it for the love that you have for the music itself.

Don’t do it for the fame or money, and don’t do it to please others or to follow trends. Just make the music that you love and that you believe in.

RYL: Do you remember how you wrote “All The Same”?

BV: Yeah I do. I wrote that song when I was going through a period in life that was pretty boring. Nothing new or exciting seemed to be happening.

That’s the reason why the lyrics and melody on the chorus don’t change, just to reinforce the idea and express even more how I was feeling back then.

And the funny thing is: the other day someone reviewed our album and the fella said “the chorus on All The Same is monotonous”.

When I read the review I had to laugh about it. I guess I exaggerated on how I expressed myself on that song. (laughs)

BV: Every song is different and every song is a bit like a photography of a period. The writing process also changes.

When it happens like that I usually have no idea what the song is about until it is finished.

That’s how I wrote the lyrics for Selfish. I woke up one day with the melody and lyrics in my head and wrote the whole thing on my phone in less than 2 minutes. Just later I picked up my guitar and tried to find the chords to fit that in.

BV: That’s a difficult question because every verse has its own meaning. Maybe that’s a good question for those who bought the album.

They might be able to tell you what’s their favourite verses.

BV: Personally I don’t buy songs, I buy albums. But if I could put that £1 in a jukebox I would pick 3 AC/DC and 2 Metallica songs (laughs).

RYL: You will be touring very soon?

BV: We are playing a few dates around England next month. We will be in Sheffield, Wakefield and Selby.

And we are planning a proper tour for next

RYL: Last question is about “Anywhere but Home” what inspired its lyrics?

BV: That’s the very first song that I ever wrote for Lost Gravity.

Actually it was written before the band existed when I was in Hamburg for a few months. I came up with the title which is the chorus of the song. The verses were written by our first singer Mariek Knowles and myself over a year later when the first Lost Gravity line up got together.

Being a Brazilian living in London that’s a song for the foreigners.

It talks about someone who left their home to find out what’s outside. As the lyrics says: “The only way I know will take you anywhere but home.”

RYL: Thank you for your time, Breno.