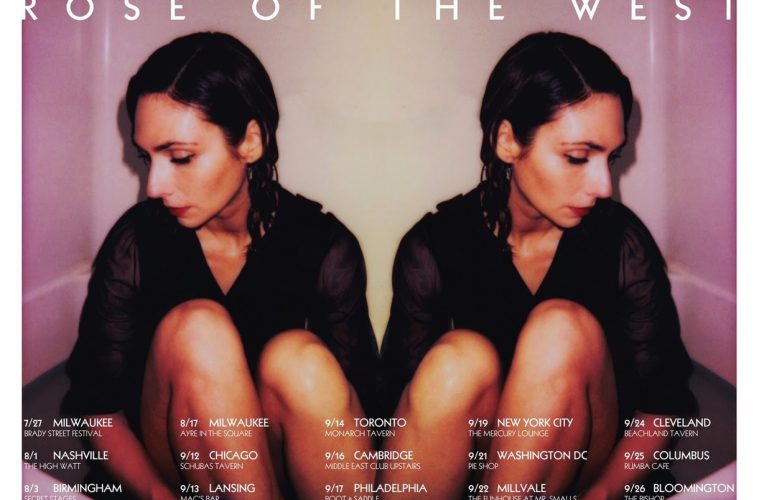 Oftentimes, I will have written a musical sketch and will let it play and see what comes. Usually it’s a feeling that starts with a word or phrase. I build it from there pretty organically, and then go back and restructure my story if it needs it. Then there are days where I have been collecting thoughts in my phone or notebook, and I’ll start with a written idea and find its melody….and it pours out quick. It’s a pretty weird solitary process until I have something I can’t let go of, I rarely share anything until I’m satisfied on some level.

I can’t speak for anyone else, and I appreciate all kinds of music, dark, humorous, instrumental etc. For me, it’s just going as deep into things as I can, whatever that means at that particular moment….if it makes me want to cry or laugh hysterically later, I think I wrote a decent song.

I used to overthink that, wondering how people would take things, or if I was exposing too much. As I continued to write, that’s where I found my biggest freedom. So, no…not anymore. Not ever. No way.

At the moment, it happens to be the entire second half of the last song on the album, ‘Oil & Water.’ Most meaningful for me in my life after a very hard couple of years… the best? Hopefully the best words are yet to come to me….;)

A heart to heart out in the country with one of my best friends who introduced me to the disarmingly beautiful flowering plant (Love Lies Bleeding, Amaranthus) while wandering through a farm and telling me about feeling trapped in her life/marriage. Never fun to hear from someone you love. I was struck by the moment and promised a song would follow that day to remember it. She didn’t think I was serious. My manager says I’m too earnest sometimes…

This song is about  the many paths and choices we have – and if they are indeed choices at all, or if we are being lead by something more powerful and mysterious – and how we will never know the answer to that. The roads we go down are not always pleasant and hold infinite possibilities of promise, hope, love, sadness, despair, and fear. The hardest thing to do is follow your own way without being completely terrified.

I’d have to say yes, in a way, but not on purpose. I think the flow of the record takes you on a journey to places most of us have been, or will go soon. Strong currents of love, pain and change and the things those beasts create in our lives.

To trust my intuition on where to start on our first day of recording. I had to get over the shock of being there and just go…

We have a few weeks of tour booked so far on the East Coast, a few shows and festivals in the South- hoping to get out to the West Coast this year, all while writing a new record that’s already in the works. Plus a pretty remix that’s coming soon….