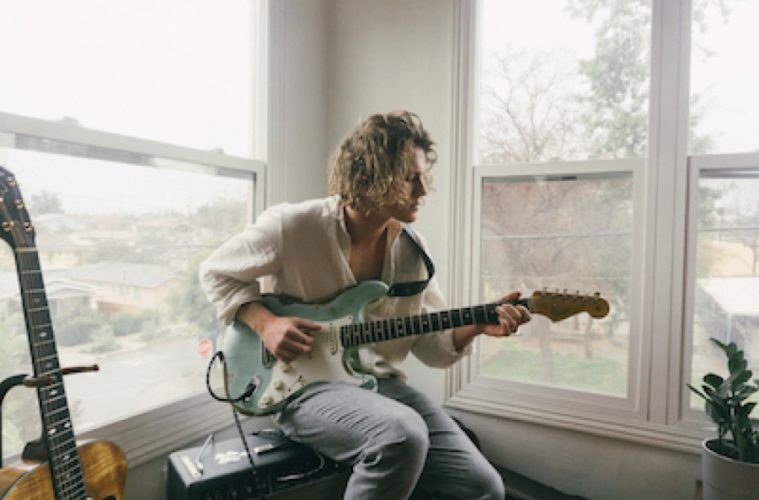 Californian singer-songwriter, Cody Lovaas has released his debut EP, Honestly on May 31st. The first single “Talk Slow” that was added to over 27 New Music Friday Playlists and has over 450,000 streams in less than a month. He is on tour as well.

Now he is releasing his music video for the track “Love No More” that we invite you to check out below:

In 2017, he released his debut single, “Lie,” which garnered over 5MM plays and appeared on Spotify’s Chill Vibes and Pop Chillout playlists. The following year, he dropped “Find,” a single produced with artists Shallou and Kasbo that reached 16MM streams. His most recent single, “Prove It,” earned 3MM streams and a place on Starbuck’s Coffeehouse playlist. The releases, added to in-store playlists across thirty-three major retail chains internationally, propelled him into video sessions with iHeart/Z100, Daytrotter and PopDust.

Lovaas was fourteen and performing at an intimate open mic in his beachside hometown of Carlsbad, CA, when he caught the attention of Jason Mraz, who promptly began to mentor him and develop him as his protégé. Lovaas quickly emerged as an intuitive and prolific songwriter. Throughout his teenage years, he found his way up the coast and into studio sessions in Los Angeles. By writing hundreds of songs before the age of twenty, Lovaas cultivated an honest and impressionistic style. Today, his writing draws on a youth spent falling in and out of love in a small beach town and demonstrates the restraint and maturity of a seasoned artist.