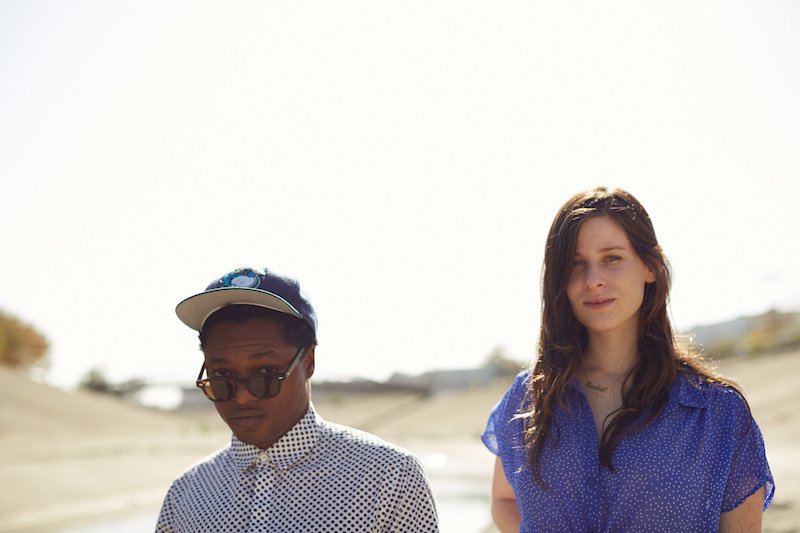 RYL: Your new album “Love/Idleness” will be released in few weeks!!!. What it does mean for you its release? Which was its main achievement in terms of lyrics?

Wardell: Your lyrics really take on a life of their own. I used to make up lyrics on stage because I would forget the ones we tentatively had.

Then those lyrics kind of became more important. And then when we knew we had to write everything down, the subconscious gibberish I was singing ended up making sense.

Wardell: A lot of heartache but also imagined stories because I think when one is totally content, it’s fun to write stories about dreams.

Sometimes dreams are more passionate than day time routine. Its funny sometimes when you write about something that happened in the past, you almost turn it into a dream.

You start to fill in the gaps in your memory the same way you do when you recall a dream, it becomes its own fiction.

RYL:  Tell us everything about the song “Opossum”….which of its verses you like the most?

Wardell:  The first line “oh my darling” always reminded me of an old folk song. Families sitting on a porch in rocking chairs. I always really liked that.

Wardell:We write the melody and structure first and then we attack lyrics. Because we’re two different people we like to find common themes or things we’re dealing with simultaneously.

Earlier on, most of the songs formed from making up words on stage and coming together into some sort of silhouette of a story.

Later on we needed to actually write words that made sense so Theo kind of took on that role.

Wardell: I love “There’s a ghost in every echo.” Theo I think you wrote that. It’s in “Waters.”

RYL: Do you remember the day you wrote “Funny Thing” what inspired its lyrics?

Wardell:  Fights between loved ones.

RYL: What changed in your music in the last years? (from the release of your EP in 2013 “Brother/Sister”?

Wardell: Oh man, everything it feels. It felt like our EP started as a side project, very sanitized and our album became  like a calloused hand or something. It just feels more evolved and more of our tasted conglomerated into a little puddle.

Wardell: You know what, we haven’t toured that much recently but we loved playing the El Rey with Papa and Moses Sumney last year. That was a GREAT show.

RYL:One of your new songs is titled “Act My Age”, what inspired its verses?

Wardell: We wrote that when I (Sasha) was still in college and it was kind of about trying new things. I was dating someone older and out of college so it felt fitting to try to act my age.