While covering the Beyond The Valley festival in Australia, we met with the very talented George Maple, Australian singer-songwriter that just recently has unleashed her debut LP, Lover.

We had a very interesting conversation about her music, songwriting and much more…..

Lyrics are an interesting phenomenon for me because I find that the best lyrics always come from a very specific subconscious place and… I can’t explain when.

There are these moments, you know,  where you tap into a certain part of you…. I think it’s inside the psyche and there’s something that clicks…..

After that, every single lyric will just flow one after another and it’s almost as you are not really in the real world.

It is like if  you’re not present in the reality… if you were checking out maybe into the back of your mind….

To me the best lyrics are the ones that “arrive” to you…  I can’t explain why they do  and I have no idea where they come from, but definitely those are the ones that flow cohesively as they were coming all from a very magical place.

Is there a specific method to write lyrics for a song?

I mean, there is a method obviously, in terms of skills…. in case you’re struggling with a verse (sometimes it took me two years to to actually find the lyrics that felt right), but I would never try and control the whole process….

I will just let it flow and then I will use the skills that I’ve learned to refine them and finish songs.

I think finishing songs is probably the hardest part of the lyric process. 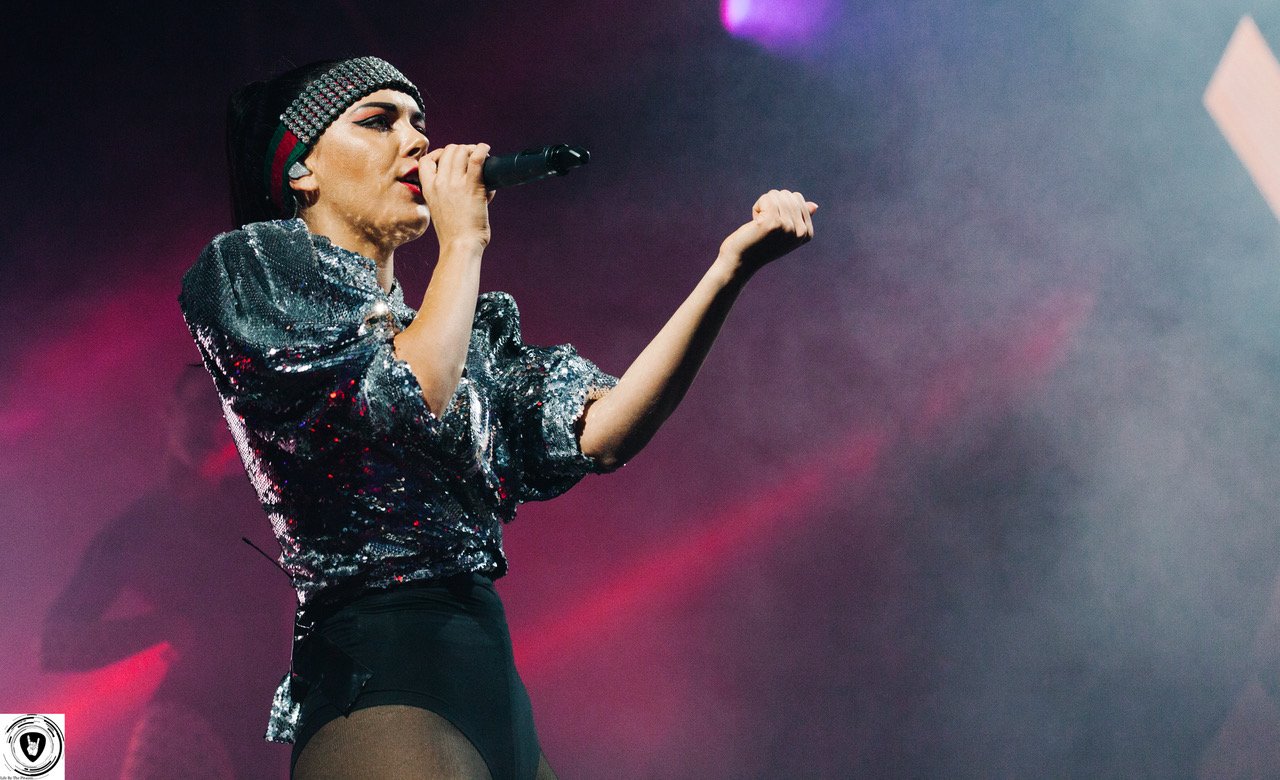 When I was writing a song, part of my last album, called “Where you end and I begin” there was this one line that always resonated with me…

“And when my makeup’s fading, I’ll watch the sweat roll of your back”

It was just a very, very specific line…. I think maybe it was coming from a specific time in my life.

I’m not sure why that one always resonated with me…. maybe because it’s playful and playful lyricism for me it’s quite magical….

You know….when I’m able to capture those painful moments I feel really excited. 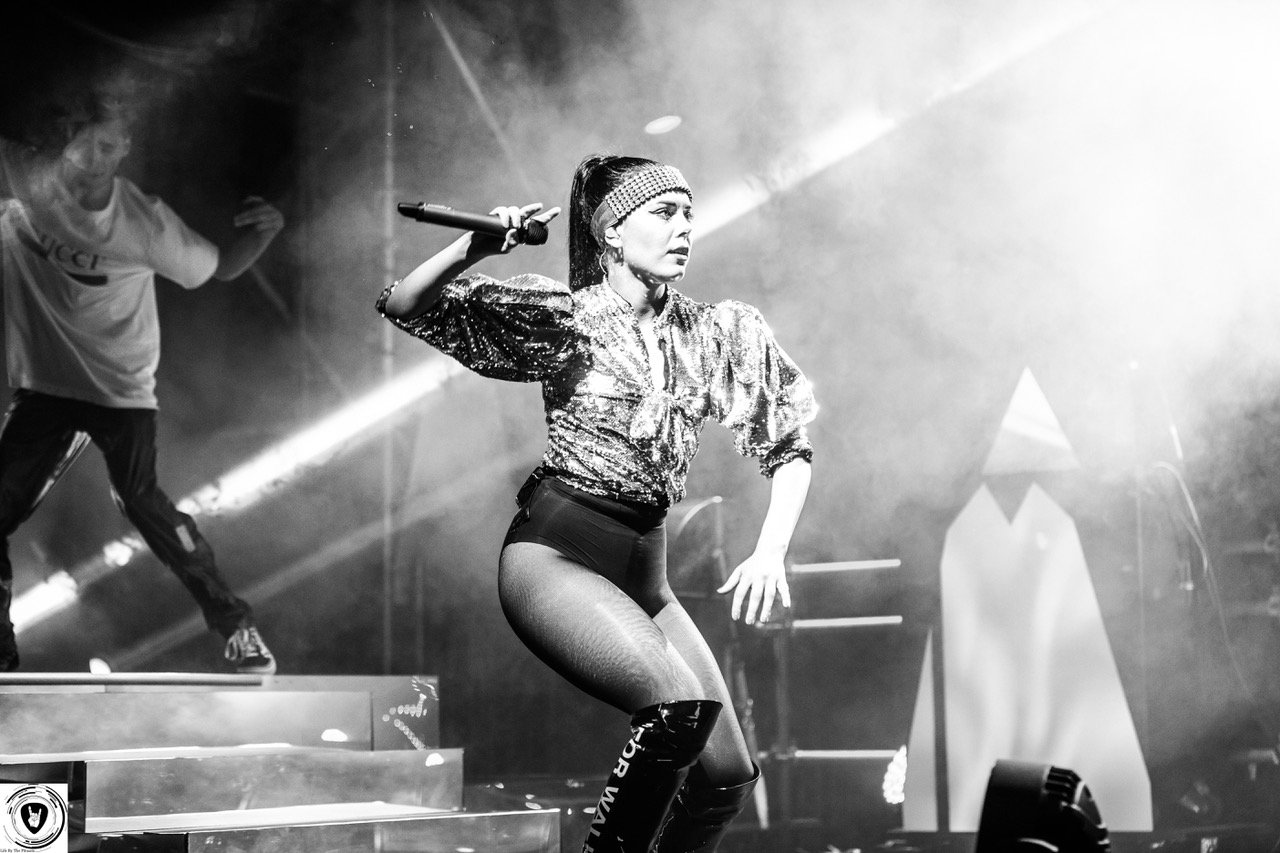 What is your favorite song lyrically speaking ?

Purple Rain by Prince is a pretty powerful song!

“I only want to see you bathing in the purple rain”

Is there a common theme between all the lyrics of your album?

For this album, definitely!

I mean the album is a series of intimate events and it’s an exploration of intimacy across many platforms and many areas of life.

For me intimacy is really fascinating because it turns all of us completely mental and also brings so much pleasure and happiness to people.

A particular area  I’m really fascinated with and it’s always been something that I’ve gravitated towards, is the notion of desire.

I think desire is really powerful because there’s so much attached to it, both positive and negative.

I tend to channel that when I’m writing….it’s more when I find myself in particular situations that I feel the energy of desire arrives.

The circumstance, an actual situation, has always to happen first and that inspires the lyricism….this leads back to desire, if you know what I mean…..

Do you remember the day you wrote “romancandy”?

Yes I do…..that was when I was in New York in 2013…. I remember my friend Jimmy from Flight Facilities sent me an instrumental idea…it was a loop about a minute long.

I wrote the first verse and chorus over that instrumental and then, over the years, in  a period of time between  New York, L.A. and in Philly , I developed the rest of the  song and I changed the production.

I think I changed the production like 17 times…. something absurd.

After having finished that, it eventually became the song that it is now.

Is there a city in particular that inspires you when you write lyrics?

Every city has a different energy. There’s something about being in Australia that is very powerful for me because it’s home and I think there’s an element of safety and comfort which enables me to maybe take bigger risks.

I actually think is because I feel safe and therefore I’m able to almost take all the experiences that I’ve had over the past year (or whatever happened since I’ve been out of Australia) and articulate and craft them.

Vegas!  is the one that is the craziest….. writing songs in Vegas, this is what  I would like to do next! I like the hotel rooms over there because they’re wild and weird

This year I’m going to go to Vegas for a week and write songs, because over there it’s very bizarre…there’s a lot of oxygen in the air which I think does something to your brain….the same it happens when I write songs on planes…..

I’ve written a lot of songs on planes and I think it has something to do with taking away oxygen or too much oxygen. Who knows….It just triggers something in your biology plus  you don’t have any distraction!

Miami!  I’ve written a lot of music in Miami too, it is crazy over there, like Vegas!

What inspired the lyrics of your song “Hero”?

I was in L.A. and I was going through a lot of transitional things in my life…..relationships were changing and my life was changing also.

There were just few things going on and I had really intense nights.

In one of those I had a fight with my partner at the time and then the next day I wrote that song really really upset.

Some of them you take years to refine, but there’s something really magical about an experience triggering a song very quickly…. when it clicks, that’s it!

You just realize that  when you get that feeling like : “okay, this is a really important song”.

What is your favorite place in LA?

I live in Silverlake when I’m there, I like to live on a hill.

I’m not a massive fan of Beverly Hills….. actually it’s really nice there, but I don’t think I couldn’t live there because I like to be a little bit more low key a little bit gritty and not so “constructed”.

You are currently on tour, recently you had the opportunity to open for Lorde in Sydney, how was it?

It was awesome…. She’s awesome too!

I felt very flattered to have been asked to open for her and it was really nice.

Last question, what does music mean to you?

I used to think that music was a part of my identity, but then I realised that identity is a construct and, in fact, I feel I’m very privileged to have been blessed with the skill to engage with music and to create music

I’m very lucky to have a relationship with music.

I used to think music was very intrinsic to my identity, but now it kind of separates….. 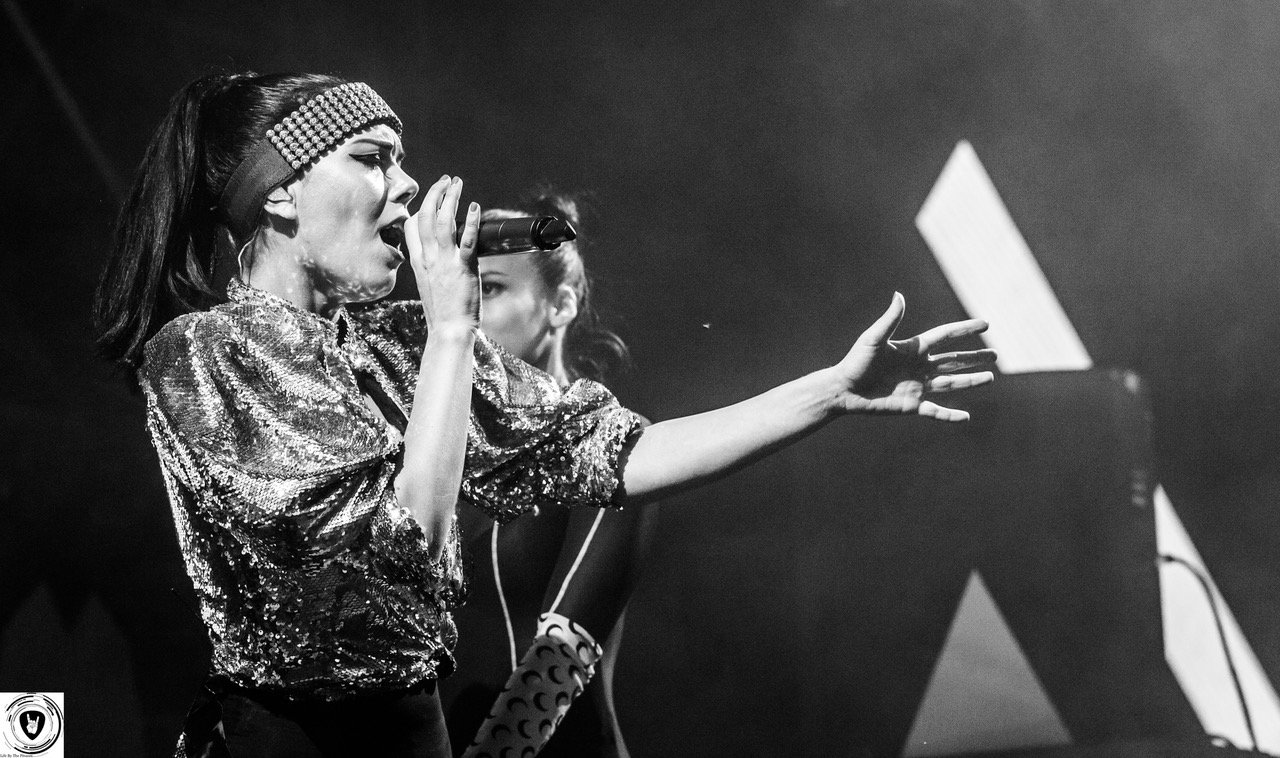