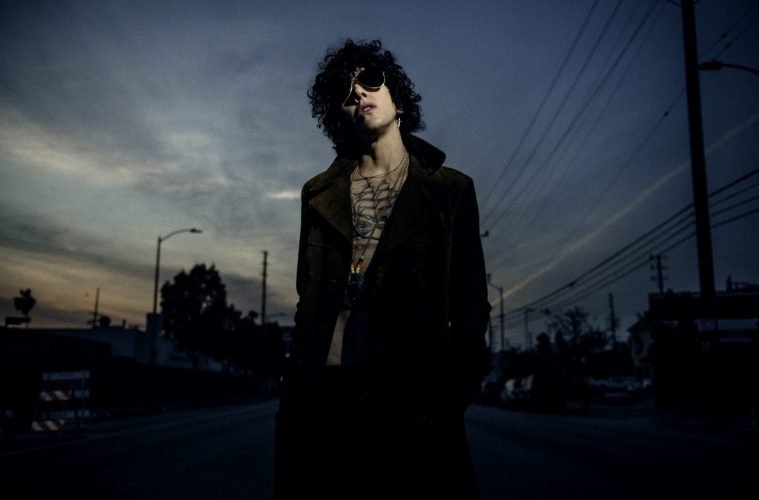 rockyourlyricsJuly 9, 20210 views
News0 views 09 min read
Singer-songwriter LP, who has more than two billion streams to her name and a devout global fan following, announced today that her highly anticipated sixth album ‘CHURCHES‘ will be released on October 8th via SOTA Records. LP also revealed the album cover art, its 15-song track listing, and her new single “Goodbye.” The lush and captivating ‘Churches’ was executive produced by Mike Del Rio (Kylie Minogue, X Ambassadors, Skylar Grey). In addition to tracks produced by Del Rio, ‘Churches’ includes production by Nate Campany (Tove Lo, K.Flay, Christina Aguillera) and Kyle Shearer (Becky G, Tove Lo, Carly Rae Jepsen) – collectively known as Valley Girl; Lars Stalfors (Health, Local Natives, Cold War Kids); two-time Grammy winner Dan Wilson (Adele, Pink, Leon Bridges, James Bay); Dan Nigro (Olivia Rodrigo, Carly Rae Jepsen, Sky Ferreira); and Isabella Machine Summers (Florence + The Machine). The album was mastered by multi-Grammy winner Emily Lazar (HAIM, Maggie Rogers, The Killers, Vampire Weekend, Coldplay). Digital, vinyl, CD and special t-shirt bundle album pre-orders are available now at https://lp.lnk.to/Churches.
LP shares about ‘Churches,’ “This album feels like a friend. A friend who took me through one of the most trying times in human history and a fairly trying time in my own personal history. So many real stories and realizations that I feel like I was able to share here.” She continues on the process, “Creating with my best friends is a gift I never take for granted and the excitement of meeting new simpatico collaborators is also such a beautiful experience. Like falling in love. I will be forever falling in and out of love. Forgive me but I feel like this is the essence of life and although painful I wouldn’t trade it for anything. I feel like it is my path to convey this emotion, among others. I’m so grateful for these songs and the people who made them with me. To be able to bring them to you finally is a dream come true. Thank you.”
“Goodbye” is the fourth single from ‘Churches.’ The song was co-written by LP with her longtime collaborators Del Rio, who produced and played all instruments except drums, and Nate Campany – who are also the writing team behind ‘Churches’’ singles “The One That You Love,” “How Low Can You Go,” along with previous LP hits. Click HERE to listen to and purchase “Goodbye.”
LP says, “’Goodbye’ is a blast for the soul. A spring cleaning to free myself and hopefully others from the shackles of my own mind. The light is always there if you want it. I definitely want it.” She adds, “The video for ‘Goodbye’ feels like that time period after you make a big decision when you don’t know where life is going but you feel hopeful and maybe a little scared and thrilled at the same time. Being on a boat with friends was a moment of new perspectives and clarity for me. I hope this song and this video are a breath of fresh air for anyone feeling like they need to clear their head and embark on a new journey.“
‘Churches’’ first single “The One That You Love” generated 21 million+ YouTube views of the official video, 18.5 million+ Spotify streams, and had its TV debut on “Late Night with Seth Meyers.” The album’s second single “How Low Can You Go” has 5.8 million+ streams on Spotify, 5.7 million+ YouTube views, and hit Triple-A radio’s Top 3 most added songs. The video for the third single, “One Last Time” co-starring actor/filmmaker/model Jaime King, racked up 11.9 million+ YouTube views and 5.7+ million streams on Spotify. 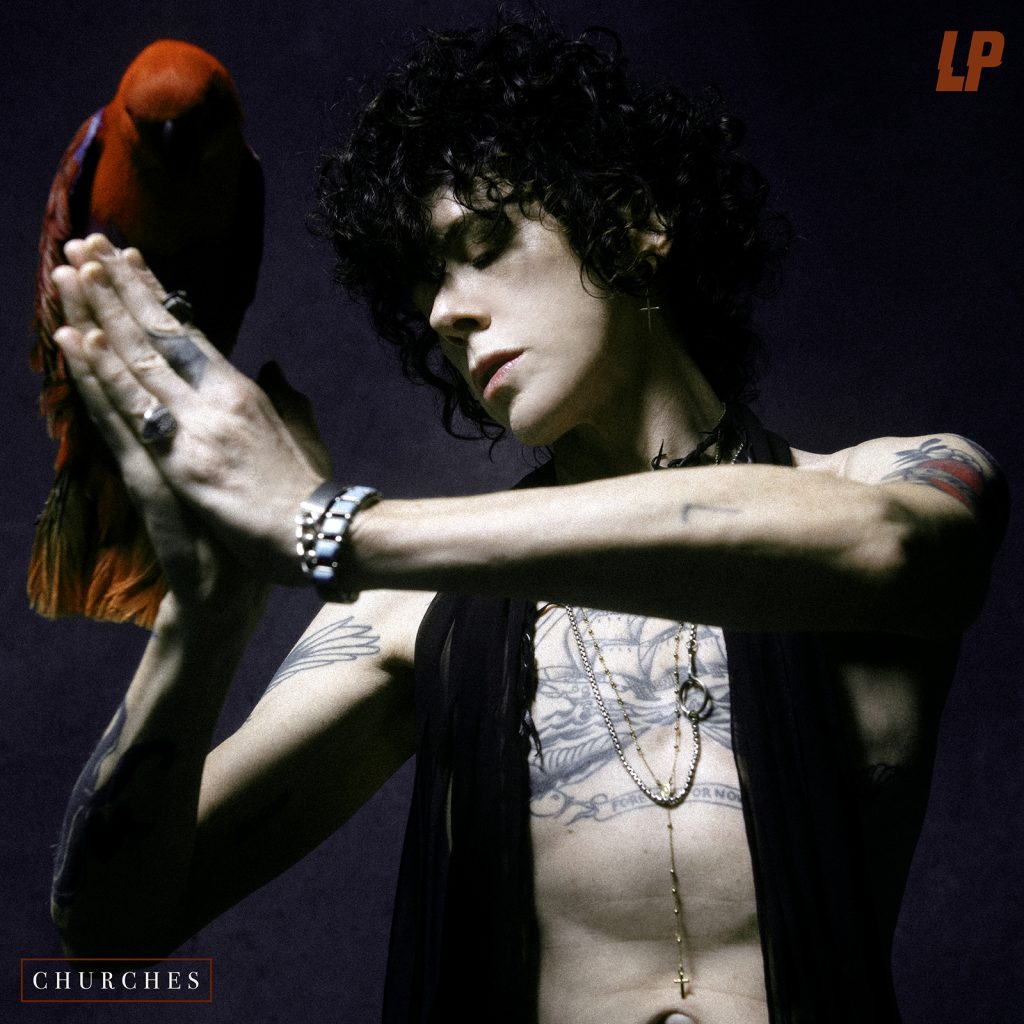 Churches Track Listing:
1. “When We Touch” *
2. “Goodbye” *
3. “Everybody’s Falling in Love” *
4. “The One That You Love” *
5. “Rainbow” ~
6. “One Last Time” *
7. “My Body” ^
8. “Angels” @
9. “How Low Can You Go” *
10. “Yes” #
11. “Conversation” %
12. “Safe Here” +
13. “Can’t Let You Leave” $
14. “Churches” !
15. “Poem” *
*  Produced by: Mike Del Rio
~  Produced by: Mike Del Rio, Nate Campany
^ Produced by: Mike Del Rio, Nick Leng
@ Produced by: Mike Del Rio, Valley Girl
# Produced by: Lars Stolfer
% Produced by: Valley Girl
+ Produced by: Daniel Nigro
$ Produced by: Mike Del Rio, Isabella Machine Summers
! Produced by: Mike Del Rio, Dan Wilson
LP has recently been featured in top tier media outlets. In addition to playing Lollapalooza, an official Lollapalooza aftershow and select international shows this year, LP will headline a world tour in 2022. View tour dates at iamlp.com.
LP has released five albums and three EPs – including 2020’s live album ‘Live In Moscow‘ which was recorded at Crocus City Hall in Moscow in front of a sold-out crowd of more than 6000 fans; 2018’s ‘Heart to Mouth,’ featuring single “Girls Go Wild” that was Italy’s most-played radio hit of 2019; and 2016’s breakthrough ‘Lost On You‘ featuring the global smash title track that reached No. 1 in 18 countries and was Diamond-certified in France, plus Platinum in Greece, Italy (4X) and Poland. Her songwriting credits include hits for Rihanna (“Cheers (Drink To That)”), Rita Ora (“Shine Ya Light”), Cher (“Pride,” “Red”), Backstreet Boys (“Love Will Keep You Up All Night”), Leona Lewis (“Fingerprint”), Céline Dion (“Change My Mind”) and Christina Aguilera (“Beautiful People”). LP’s YouTube channel receives more than 2.4 million views a day and her songs are streamed in excess of 2 million times daily across all DSPs.