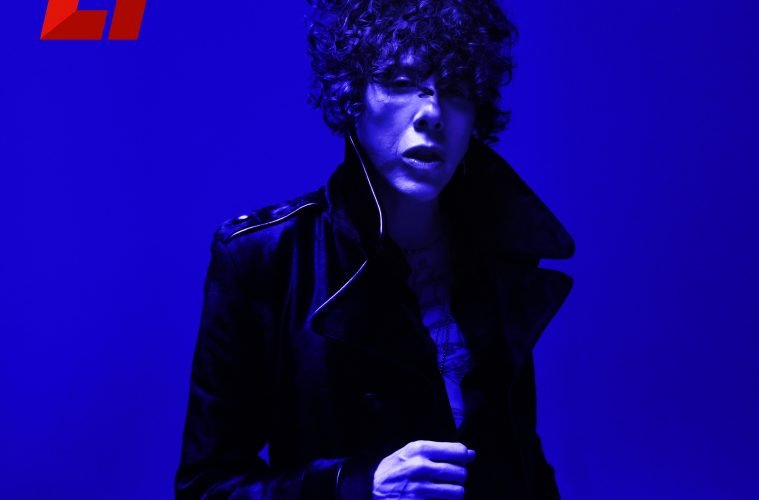 LP releases new single “How Low Can You Go”

rockyourlyricsNovember 20, 20200 views
News0 views 07 min read
Internationally-famed singer/songwriter LP will release the follow-up to “The One That You Love,” her new single “How Low Can You Go” on Thurs., Nov. 19 through all major digital service providers (to listen or purchase, click here: https://lp.lnk.to/HowLowCanYouGo).
In advance of the release of the new single, Late Night With Seth Meyers has aired LP’s dynamic performance of “The One That You Love” on NBC. To date, “The One That You Love” has totalled more than 11 million video views and in excess of 10 million streams.
“How Low Can You Go” features the same hit-making team responsible for “The One That You Love” and “Lost On You,” which hit No. 1 in 18 countries and surpassed one billion streams and was co-written by LP with her longtime collaborators, Mike Del Rio (co-writer, producer, background vocals, and all instruments except drums) and Nate Campany (co-writer, background vocals, and keyboards).
To write and record the exciting new track, the trio once again headed to Hotel El Ganzo, San José del Cabo, México, and also worked on it at LP’s Hotel Havana (studio), in the Highland Park area of Los Angeles. The result is a song with swagger, pensiveness, and sultry attitude reflecting the mixed emotions born out of late-night adventure, self-exploration, and the rollercoaster of love, as told through LP’s personal vocals and intimate delivery.
LP said, “’How Low Can You Go’ represents an amalgam of many wild nights I’ve had in NYC and LA. Sometimes they stick with you. You have feelings for these characters and situations in all their flawed and beautiful madness. I often feel this Holden Caulfield-esque need-to-know what the worst things in life can be, according to myself and others. I think that helps me to be sure of what I don’t want, and to appreciate what I do want. That clarity informs what I want next.“
Accompanying the song is a new video, shot at Hotel El Ganzo, and directed by Eric Maldin (Travis Scott, Gorgon City). Haunting and dreamy, and rife with religious iconography, the video was set to debut on Fri., Nov. 20 at 12:01 EST on LP’s YouTube channel (https://www.youtube.com/lp).
Maldin said about the video, “For me, ‘How Low Can You Go’ felt like a reflection into a past life and a transformation into the future, so I really wanted to explore imagery about reflecting on a past experience. Obviously, in Mexico, there is a profound respect for the afterlife, so I felt it would be a nice motif to explore. I really wanted to infuse ‘“Dia De Los Muertos’ inspiration throughout the film. LP is such a fun artist to work with and was really open to my ideas while giving me a lot of fun creative direction along the way. I really can’t thank her and the entire local Mexican crew enough for making this happen safely amidst the pandemic.”
LP commented, “The video for ‘How Low Can You Go’ takes you on a journey through what inspired the song – some wild and sordid nights I’ve experienced over the years and the people I’ve met. Sometimes, even if you only spend a very small amount of time with someone, they leave an impression on you, and in, you. I find myself wondering ‘what if’ at times and there have also been many moments that I took that path and it’s changed my life and pushed me to the limits of right and wrong and the potential consequences of both. This video is a fantasy of what I wanted from one of those moments.”
Even while off the road, LP has remained busy. On Saturday, Nov. 14, LP played two live concerts, “88FIVE LIVE at Drive-In OC with LP” at the City National Grove of Anaheim. These performances, her first to a live crowd in nearly a year, were livestreamed across the globe. The evening performance is available for viewing now through 11:59 pm PST on Sat., Nov. 21. To purchase passes, visit https://iamlp.shop.musictoday.com/dept/lp-live-from-the-grove
LP’s first livestream was held on August 1 and was attended by fans in more than 25 countries. In July, she released her single “The One That You Love.” In spring, her debut live album, Live In Moscow, recorded at Crocus City Hall in Moscow in 2019 in front of a sold-out crowd of more than 6000 fans, was released.

LP rose to international fame with 2017’s ‘Lost On You.’ The album’s hit title track hit No. 1 in 18 countries and has recently surpassed one billion streams. It was certified Diamond in Mexico and France, 4x Platinum in Italy, Platinum in Greece and Poland, Gold in Belgium and, Switzerland. In December 2018, LP released ‘Heart to Mouth’ featuring the singles “Girls Go Wild” and “Recovery.” “Girls Go Wild,” Italy’s most-played radio hit of all of 2019, again made waves in spring 2020 thanks to a new version of the track featuring Mexican singer Ximena Sariñana.