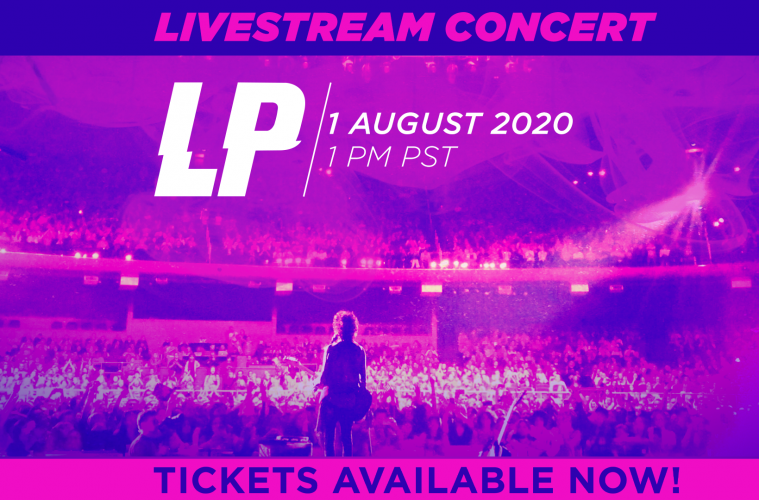 rockyourlyricsJuly 28, 20200 views
News0 views 07 min read
Singer/songwriter/international sensation LP, whose song “Lost On You” hit No. 1 chart positions in 18 countries and recently surpassed one billion streams, is ready to offer a great live streamed experience to her fans worldwide.
While LP’s worldwide 2020 headline tour was postponed due to COVID-19, LP will hold a global livestream concert this Saturday, August 1st, 2020. The multi-camera, HD video, 80-audio-channel, special concert event is expected to be LP’s only full-production concert in 2020, and will feature LP and her band performing a set of hits, fan favorites, covers, brand-new music including “The One That You Love,” and more.
The livestream will unite LP’s diverse international fanbase as it is scheduled to enable fans in as many countries and time zones as possible to watch and chat together along with all the concert action. To further connect fans, ticket holders will have the opportunity to create an audio file cheering for LP, like they would at an in-person concert. The cheers from all around the world will form a “global virtual crowd” and will be played back throughout the concert.
A portion of the event’s proceeds will be donated to The National Black Justice Coalition (NBJC).
Sat., Aug. 1
Live at 1:00pm PST/ 3pm CDMX/ 4pm EST/ 9pm BST/ 10pm CEST/ 11pm MSK (Sun., Aug. 2 at 5am JST/ 6am AEST).
Broadcast live from The Beehive studios in Los Angeles on VEEPS.com (https://lp.veeps.com/stream/events/39c3794ac61d) 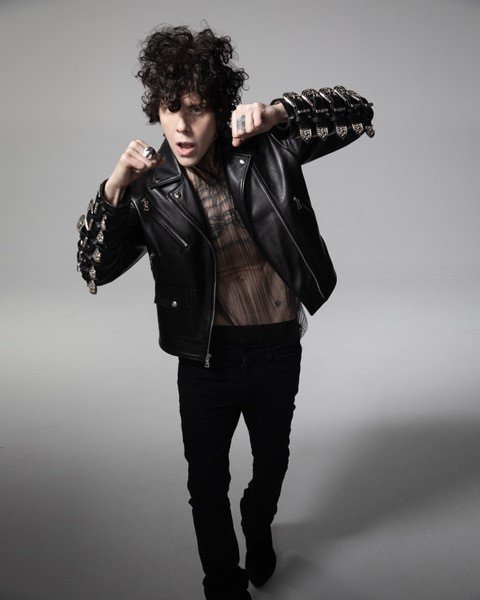 MORE:
Fans can purchase General Admission (GA) tickets and VIP All Access Pass packages at veeps.com now. A $20 GA ticket guarantees entry to the livestream, as well as continued access to the archived concert. Those fans who are unable to tune in live, and those that want to catch it again (and again), can click on their ticket link at any time to watch the archive. A package with a GA ticket and a limited-edition “2020 Virtual World Tour” shirt is also available.
VIP packages start at $50 and include access to the live concert and archive; an invitation to “sit in” on LP’s July 31st soundcheck; plus access to exclusive behind-the-scenes content, including a backstage Q&A with LP, photos and videos from the week of rehearsals leading up to the show, and much more. VIP All Access Passes featuring the concert T-shirt are on sale as well.
ABOUT LP:
On July 23, LP released her new single “The One That You Love.” Co-written by LP with her longtime collaborators, Mike Del Rio (co-writer and producer) and Nate Campany (co-writer), “The One That You Love” reunites the team responsible for “Lost On You.” The new track, which has been streamed approximately 1 million times, is available now at all major Digital Service Providers (DSPs). Click here to listen and purchase.
Accompanying the song is a new video directed by Darren Craig (Rhianna, Kanye West, Shakira). The video features expansive shots of LP on horseback at the Big Sky Ranch in Simi Valley, California. In the first three days since its release, the video crossed 1 million video views on YouTube, where LP has nearly 3 million subscribers. See the video here.
LP rose to international fame with 2017’s Lost On You. The album’s hit title track has hit No. 1 in 18 countries, including being certified Diamond in Mexico and France, 4x Platinum in Italy, Platinum in Greece and Poland, Gold in Belgium and Switzerland. In December 2018, LP released Heart to Mouth featuring the singles “Girls Go Wild” and “Recovery.” “Girls Go Wild,” which was Italy’s most-played radio hit of all of 2019, again made waves in spring 2020 thanks to a new version of the track featuring Mexican singer Ximena Sariñana. On May 29, 2020, LP released her first live album Live In Moscow. Recorded at Crocus City Hall in Moscow in 2019 in front of a sold-out crowd of more than 6000 fans.
In addition to recording her own songs, LP has written or co-written for super-star artists including Cher (“Red,” “Pride”), Rihanna (“Cheers, Drink to That”), the Backstreet Boys (“Love Will Keep You Up All Night”), Leona Lewis (“Fingerprint”), Céline Dion (“Change My Mind”), and Christina Aguilera (“Beautiful People”), just to name a few.
Recently, her duet with Linkin Park’s Chester Bennington for “Shouting Out” has been released. The song can be found on the new Grey Daze record called “Amends“, of the band Chester debuted with back in his teen years.