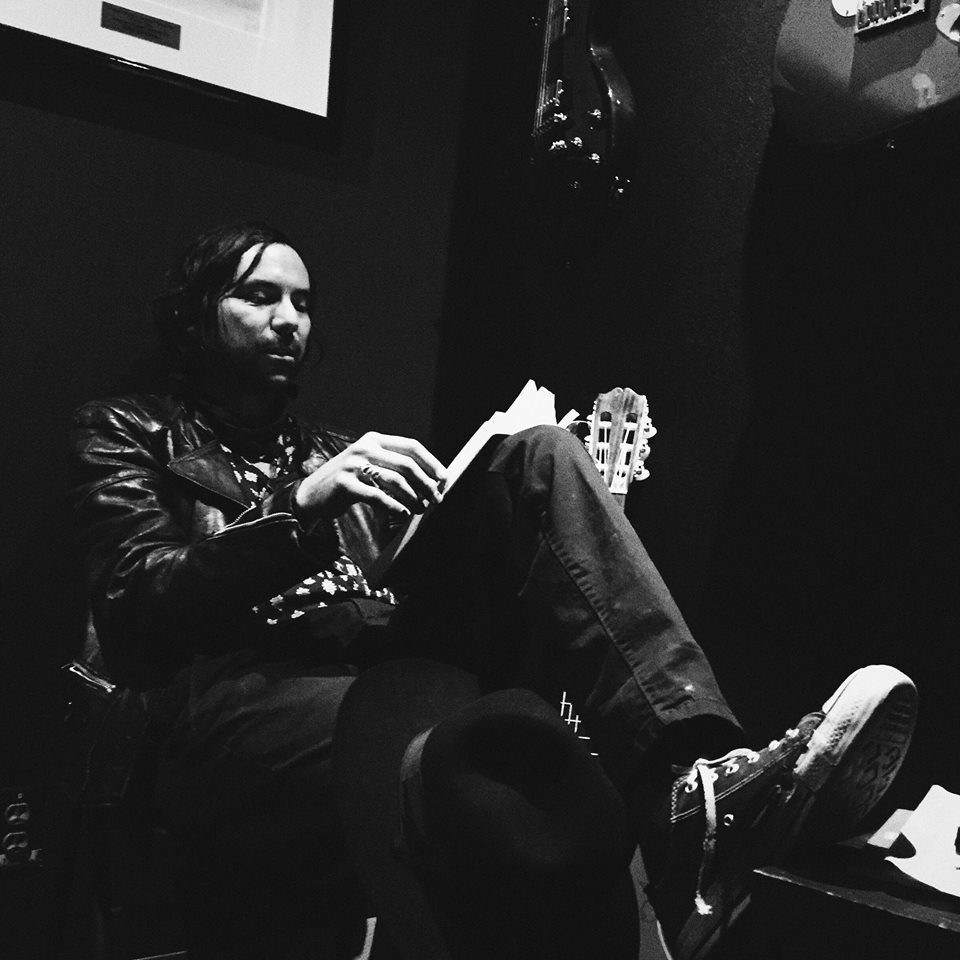 David Garza: I’m always in the studio and have a large amount of songs I’ve recorded since even before my last release “Human Tattoo” in 2013. I hope to have something out by this fall.

RYL: Why, in your opinion, “Discoball World” is the favorite song of your fans in ITunes?

David Garza: It just came out a great time where you had a generation of young people who still went out to clubs to see live music and dance and the emerging tech boom. A lot of people have told me that it was their soundtrack to their coming of age.

David Garza: Love. Finding it, Losing it, Holding on to it.

RYL:  Do you remember how the lyrics of “Butterflies” have been written?

David Garza: That was written during my early years as a solo artists. I’ve had muses and I’ve had inspirations throughout my time and this particular song was about a muse I had at the time.

David Garza: Normally I just start playing,piano, guitar, and just end up honing in on a melody and then the lyrics come out as I flesh out the melody and the rest of the song.

RYL: Tell us everything about “Slave”….

David Garza: it was about another muse I had at the time…

David Garza: To have fun whether it’s playing solo in a hotel room or in front of an audience. Best job in the world.

David Garza: They all are my best, the ones I write later tonight and tomorrow will be my best.

David Garza: Producing and playing sessions on various projects in New York, Texas, and Los Angeles and of course hope to put the finishing touches on the aforementioned next album before the summer is over.