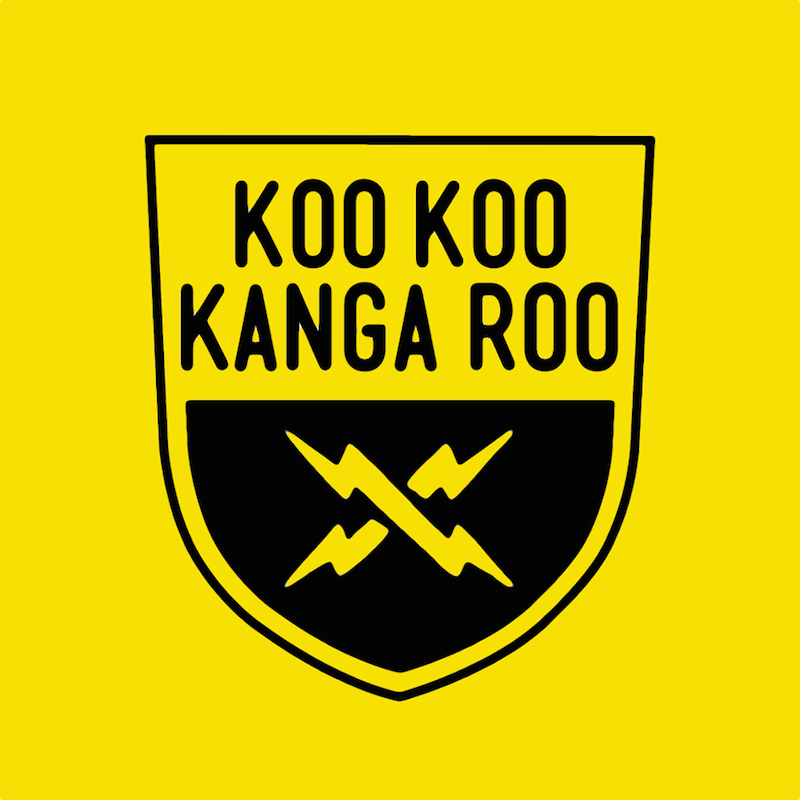 RYL: Let’s start from your last EP released few weeks ago, titled “GROSS” how and where you prepared its release?

Koo Koo Kanga Roo: We like to brainstorm fun little projects like Gross and execute them ourselves.  We had a cool farting song, a booger song and just thought the world needed some more Gross jams.

We wrote the songs on our elementary school tour last Nov.

RYL: Tell us everything about “Dinosaur Stomp” the fans favorite according to Itunes…

Koo Koo Kanga Roo: We had written a really complex set of moves for that song originally and decided to trim it down to 2 moves.  Stomp it and Chomp it.  Its just a simple Dino jam.  We always had wanted to write a dinosaur song.

We made a dance a long video for it on the cheap and elementary school teachers made it explode on Pinterest.  We’ve played it at every show since.

Koo Koo Kanga Roo: Just to have a great time. We are all about the party.  Thats why every song has a dance move and a sing a long part for the crowd.

RYL: Do you remember how the lyrics of “No Crust” have been written?

Koo Koo Kanga Roo:  I wrote them while I was a summer camp counselor.  I tested them out with my campers while we were shooting sling shots on an island.

We were eating PB and J’s and the kids were complaining about crust.  It was cool.  Neil wrote the verses later.

He is the verse king.

Koo Koo Kanga Roo: Most of the time we come up with a huge list of topics while driving around to shows.

Then we’ll think of a chorus, make a melody, beat and come up with some dance moves.  Verse will come later.

Then our producer Neil Z will put his magic touch on the song.  Once and a while a small rodent will hand us a zip drive with a song pre written on there and we will just use that.

RYL: why “Unicorns R Real”? Have you seen one recently?

Koo Koo Kanga Roo: Saw one a long time ago, so we wrote a song about it.  Thats what Neil and I bonded over.

Koo Koo Kanga Roo: To get the audience to work together to have an awesome time.

Koo Koo Kanga Roo: I love Neil’s verses in Shake It Well, or his lines on Salmon.

RYL: Tell us about your projects of touring this summer… WARPED TOUR! It is amazing!

Koo Koo Kanga Roo: Really pumped for Warped.  Its been our goal to be on that tour since we started the dance duo.  We are dropping another different kind of EP right before warped too.