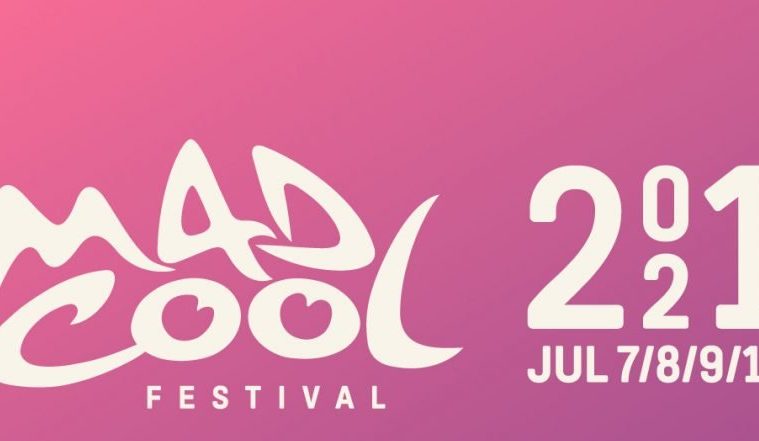 Mad Cool 2021 announces the first names for its 5th anniversary

Festival goers, music lovers, as promised, here we present the line-up for Mad Cool Festival’s 2021 edition. Following our commitment to give you all the detailed information possible, here is the summary: 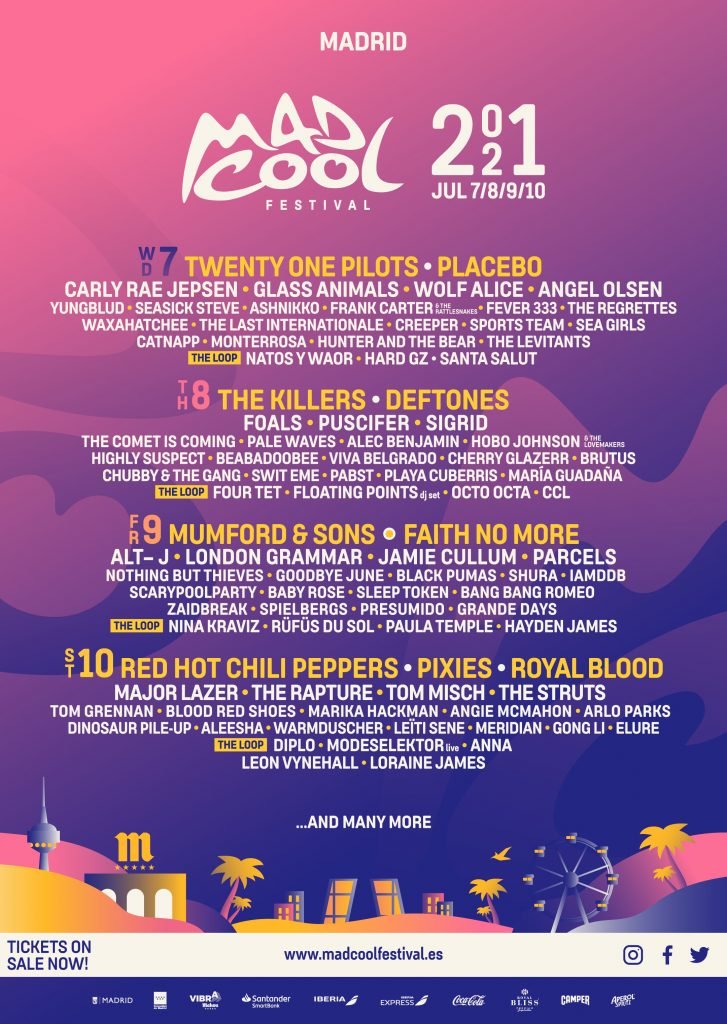 , as mentioned before, they have decided to extend the refund request period that started on Wednesday, July 8th at 20h until one week after they announce the complete line up, except for the four winner bands of the Mad Cool talent competition by Vibra Mahou that will be announced on 2021.

Tickets for 2021 are now on sale here: https://madcoolfestival.es/en/tickets.php

Moving forward we will be in constant communication with organizers to let you know how the line-up is shaping up.

Thank you for always being there, supporting music as part of our lives.

Please take good care and follow all the recommendations of the authorities as always.