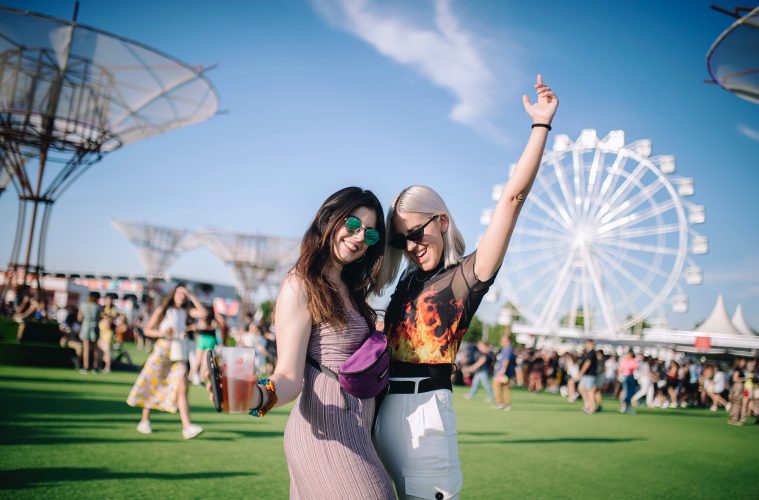 You are the most important of the festival. That’s why you are the protagonists of the aftermovie of the fourth edition of Mad Cool: a video that gathers some of the best moments lived during the festival, with the performances of artists such as The Cure, Bon Iver, The National, The Smashing Pumpkins, Rosalia, Iggy Pop, Prophets Of Rage, Vampire Wekeend, Bring Me The Horizon, Noel Gallagher, Miles Kane, The 1975, Vetusta Morla, Ms Lauryn Hill, Robyn, Delaporte, Amber Mark, Empire Of The Sun and many more.