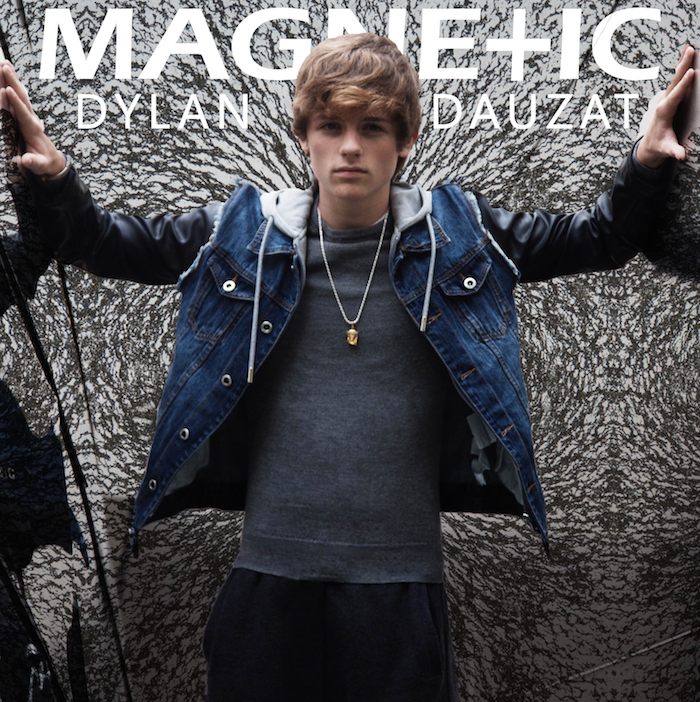 RYL: When are you releasing your new EP?

Dylan Dauzat: My New EP released on June 4th! I love the response I’ve been getting from it.

RYL: Tell us everything about the song “Kickin it”?

Dylan Dauzat: Kickin It was a starting point for my music.  It was really my first experiment to figure out who I was as an artist.

I thought there was no better way than to write a song about something that is in my everyday life: J’s, music, and my fans!

Dylan Dauzat: There isn’t a true common theme, other than they are all written about things/ events in my life. I like to write about what I know and what I’ve experienced, I hope that other listening could relate to those situations as well.

RYL:  When did you first start making music?

Dylan Dauzat: I first started making music in 2014! Best decision of my life 😉 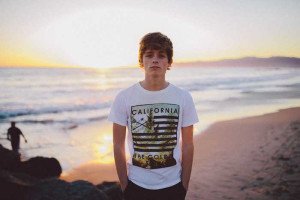 RYL: How do you, write the lyrics and music for your songs?

Dylan Dauzat: Usually when I write lyrics I work with some production buddies and start tossing ideas around. Once we settle on an idea we think is cool we start to expand.

RYL: Do you remember the day you wrote “You Got That”?

Dylan Dauzat: I don’t remember the exact date, but I remember that it was a fun day.  I think we also all wore cool island hats to the studio that day :p

RYL: Which is the most important thing for you while making music?

Dylan Dauzat: The most important thing is to always stay true to yourself and what you like.

RYL: What inspired “Mine Tonight”?”

Dylan Dauzat: A beautiful girl I met at a beach house party in California. I wanted her to be mine that night haha! So it is based off real events!

RYL:  Which your favorite verse or lyric you ever wrote?

Dylan Dauzat: “She’s a blue eyed dime from last night, yeah the heart throb broad that caught my eye, she was all mine”

DYL: Which is the last song you wrote?

RYL: Talk about going on the DigiTour this summer.

Dylan Dauzat: Digi is a great way for me to sing my new music to a large group of fans! Very excited about this! I’ll be on some dates all summer and I’m excited to see some new places!