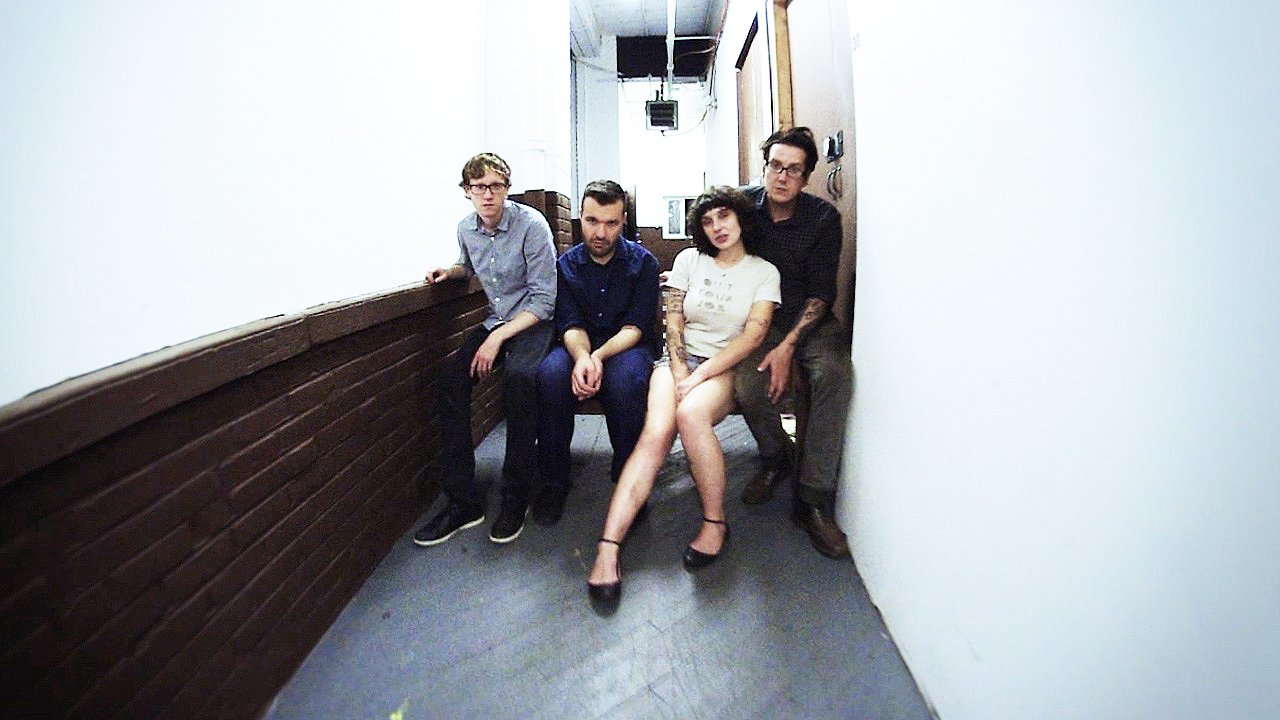 rockyourlyricsJune 4, 20150 views
Rock Interviews0 views 04 min read
RYL: Your new album is titled “Make Me”, what it means to you lyrically speaking?

Legendary Divorce: The title Make Me was inspired by the juvenile act of like, “I dare you, go ahead, fuck with me”, and the act of non-compliance. You know, come on, make me.

RYL: Tell us everything about the song “Easy”?

Legendary Divorce: Everything? It’s about throwing stones at glass houses & a deteriorating relationship.

I don’t know how to get into it without getting too personal or hurtful. Good therapy. It’s the first song we wrote as a band.

Legendary Divorce: Kind of? Like desperation & frustration – kind of dip into my “needier” states. There is a lot of yelling at, admitting to & apologizing – which seem like antagonizing topics, but I often find myself in all of those positions. Writing about it makes me better at not finding myself in those positions as often. Self reflection!

Legendary Divorce: As Legendary Divorce? We played a Nirvana cover set on Halloween in 2012 – we’ve been writing since 2013. We have all been making music & heavily involved with music since we were kids.

Legendary Divorce: When we write a song, generally one of us come up with a riff idea. We send it to each other & if everyone is into it, we try it out at practice.

Occasionally entire songs will be complete, musically, by the time we offer it up. It varies – we wrote the beginning of a new song all together at practice, just dicking around.

When it comes to vocals, I write the riff and vocal parts – not lyrics – kind of together. I always have at least an idea while I am working on a guitar riff or whatever.

After the song is completed I sit down & write. Most of the time I already know what I want the song to be about. Then I just work it out.

RYL: Do you remember the day you wrote “Excess”?

Legendary Divorce: The music? No, but that is one song that was pretty much complete by the time we started working on it as a band. The lyrics I feel like I vaguely remember – I wrote them on the El train & in my house.

Legendary Divorce: Writing songs that we want to listen to, that we really, truly, like. A lot. Keeping things uncomplicated – it’s so much fun making music with those dudes. 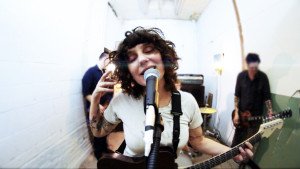 Legendary Divorce: We don’t have a name for it yet, but it rules. One of my favorites so far.

Legendary Divorce: No plans for real deal touring, but we’ll be playing a few shows in & around Philadelphia that we are all really excited about!

RYL: What inspired “No Fun”?

Legendary Divorce: It was inspired by 2 of my best friends in the whole world. It’s kind of an intimate song, even though it probably doesn’t read as such.