Sixteen-year-old Cuban-born, Miami-based singer, multi-platinum recording artist and pop’s spiciest newcomer, Malu Trevejo, has announced the release of her debut EP ‘Una Vez Mas’ out Friday, August 2nd that will offer her millions of followers an array of tropical, sun-soaked bilingual bops to dance their way through the end of the summer. 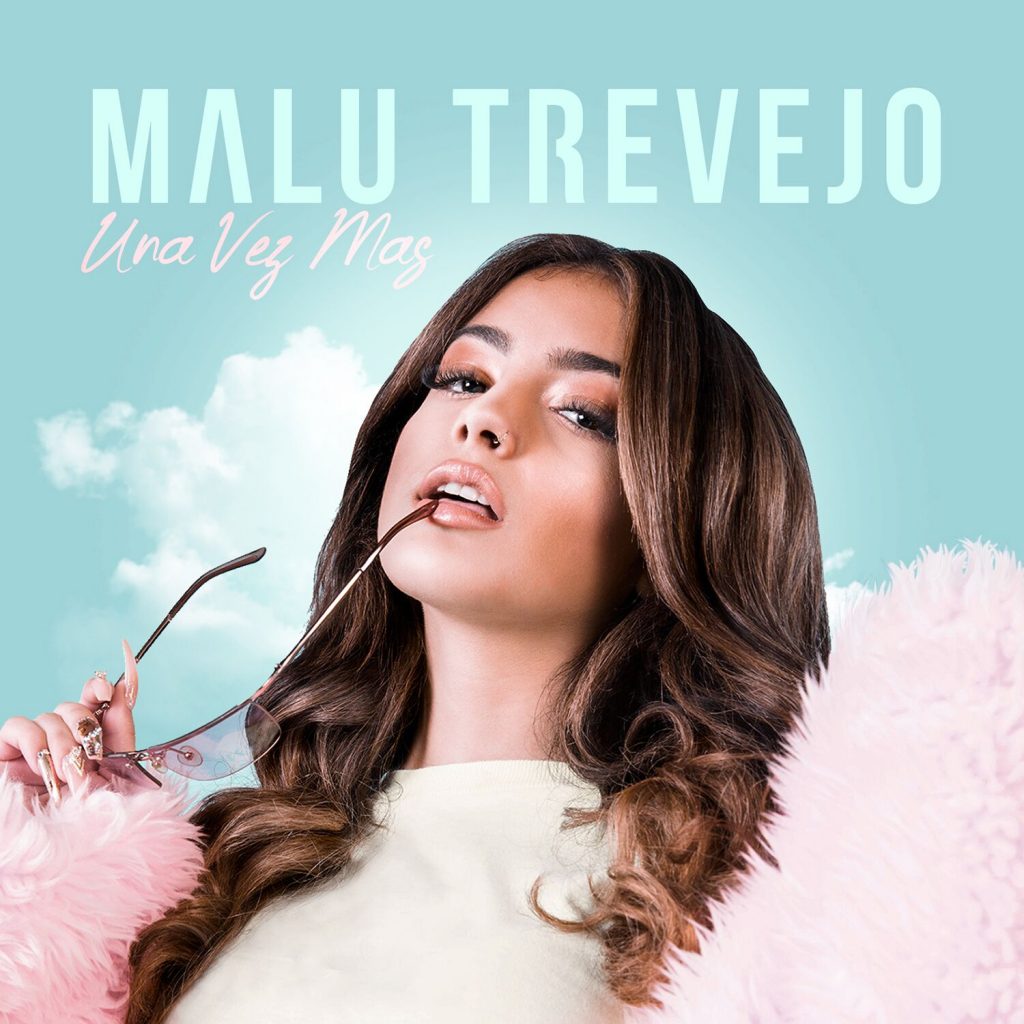 The EP will feature tracks”Adiós,” “Una Vez Mas,” “Hace Calor” featuring multi platinum artist and producer Jeon, of Aruba, and Malu’s lead single “Down 4 Your Love,” a euphoric and melodic surrender of love that has quickly amassed millions of streams around the world. After serenading audiences around the world this spring, Malu will be lighting up the stage at this year’s Lollapalooza on Sunday, August 4th in Chicago from 12:15-1PM where she will be performing on the Tito’s stage and will be joined by DJ Susie.

With over 225 million global streams, Malu’s next era of bilingual dance music follows fiery dance bop “Como Tu Me Quieres” about getting lost in the heat of love. PRESS HERE to download/stream. Last year, the budding pop diva released her first all-English retail therapy anthem “Swipe Dat” which showed the firecracker unapologetically indulging in life’s finer things, without the help of any man.

“Swipe Dat” was the follow up to her 2018 bilingual single “Nadie Como Yo” with multi-Latin GRAMMY winners and urban music superstars Gente de Zona (Enrique’s Bailando) that amassed over 24 million streams.

Malu credits everything to personal strength earned by triumph in the face of trials and tribulations. Born in Cuba and raised in Spain, she moved to Miami with her mother at just twelve years old following her parents’ separation. Noticeably skinny for her age and faced with the demand to rapidly learn and speak English, American school provided a new set of challenges for her as she endured relentless bullying online and in real life for her low weight and thick accent. Allowing her haters to become her motivators, not only did Malu teach herself English, she utilized social media to express her biggest passion: music and performing. She released a string of videos on Music.ly which quickly went viral and has amassed over 8 million followers to date. After teaming up with Miami based management firm, “THE Group,” Malu’s breakout debut 2017 single “Luna Llena” skyrocketed to instant success, amassing over 89 million views, achieved RIAA Latin Platinum status, and reached the Top 20 on the Billboard Top Latin Songs chart.