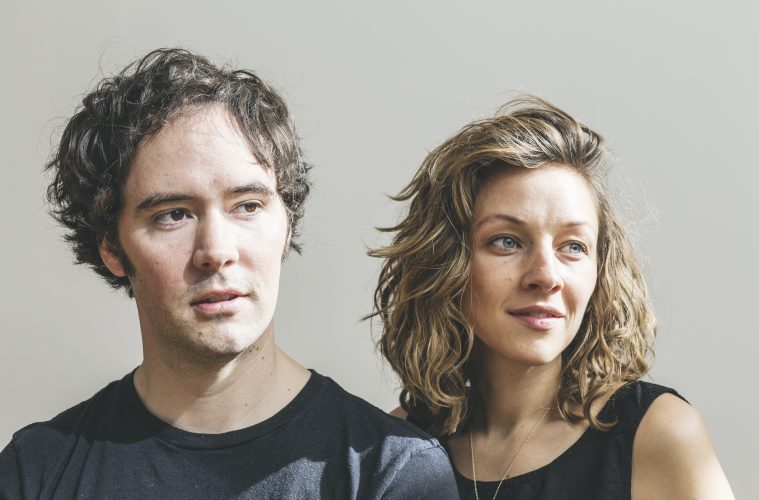 Today, Mandolin Orange release ‘The Wolves,’ the third single taken from their new album ‘Tides Of A Teardrop‘ out February 1st on Yep Roc Records.

The band has also announced that later this year they will be performing live at the Islington Assembly Hall. This further extends their largest headlining tour to date, with over 55 shows hitting the US first and then on across Europe.

Mandolin Orange are coming off an incredible 2018 that saw them sell out every single one of their headlining US performances, make new inroads in Europe, and rack up almost 50 million streams from over 5 million fans on Spotify.