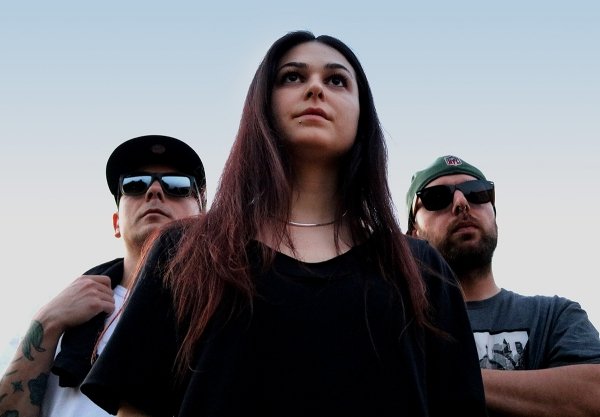 Four months after the launch of latest single “Perle Nere”, comes a brand new single and video – “Il Giorno”, perhaps the most complete piece of the Masstang, a band that is being noted for the originality, freshness and genuine energy that it offers. The band offers continuous evolutionary steps, publishing a series of singles, produced together with Bonnot, one of the most talented and least inflated producers of Italy (We recall his productions for the likes of Snoop Dogg, M1 Dead Prez, Caparezza, Assalti Frontali, Galup and others).

After a crazy night arrives “the day” of the Masstangs. “This night cut us to pieces until the last breath …”, according to the band’s words. The story begins with this sentence that contains in itself 1000 stories. The night has just passed with its train of broken hearts and noses, finished and broken bottles, cigarettes, banknotes and crumpled sheets.

“In one way or another it was a crazy night that left the marks on us, an image where everyone can see each other again. But we survived once more … The dawn of the day quick to arrive is like a promise, a continuous second chance, a new chance for our dreams“, according to the band’s words.

Disruptive and visionary. Masstang is an absolutely transversal project, it is a savory mix of the new influences of the club culture, a beautiful crossover of genres of electronic music, rap, pop and a reference to the rock origins. Masstang is clearly inspired by British bands such as Rudimental, Nero, Chase n Status, Prodigy etc.