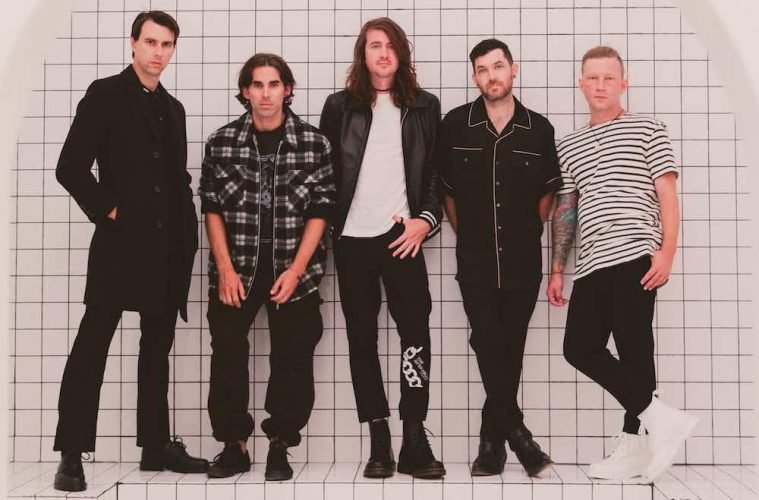 Mayday Parade Release New Video “Think Of You” | New Album ‘What It Means To Fall Apart’ Out on Nov. 19th