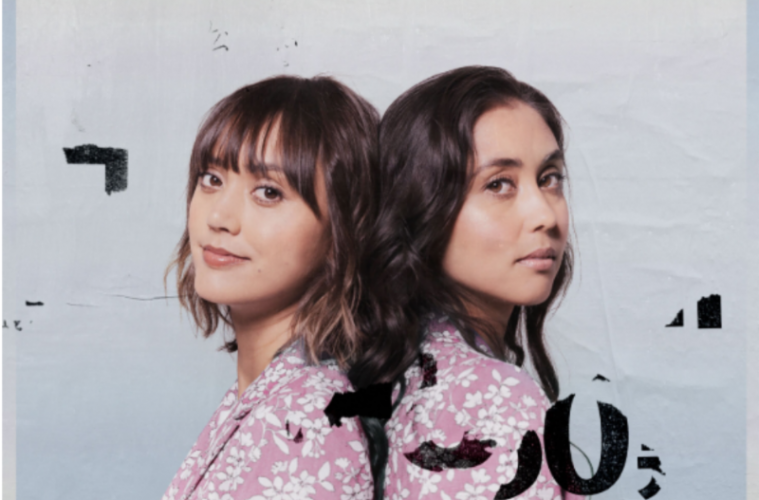 rockyourlyricsAugust 1, 20190 views
News0 views 08 min read
Last Friday, the newly reunited Meg & Dia released their new album, ‘happysad’, through Pure Noise Records. The surprise 10-track album is now available to be purchased or streamed through Spotify or Apple Music.
A new music video for “American Spirit” was released at the beginning of the week:
“Being a huge fan of director Saman Kesh (Ed Sheeran, Calvin Harris) and his work, I wrote him an Instagram message asking if there was a chance that he would be interested in working on a music video with us for ‘American Spirit,’ explains Dia. “I wasn’t expecting a response, but I got one, and soon after we met up for dinner and talked in depth about our past history, our album and what the song means to us. Meg and I knew instantly that Saman and his co-director, Justin Hopkins, were the right team.
“We got to explore our fun, quirky sides with this video, and dive deeper into our relationship as sisters,” Dia adds. “It shows us coming together at the end, which is exactly how I feel in real life. I always feel stronger and more clear-headed with my sister around – like I can take on anything, whether it’s my own inner critic, a breakup, or yes, a giant, crazy, killer robot.”
The reunion came about after Dia released her second solo album, ‘Bruises‘ in 2017. Something about the experience felt off and she felt drawn to the musical past she’d shared with Meg. “There was this thing that just started calling me,” Dia explains. “I wasn’t happy playing alone.”
Unbeknownst to Dia, Meg had also been feeling an urge to regroup with her sister and get the last incarnation of the band back together. In fact, she’d been so determined to do so that she’d been attempting to send telepathic messages to her sister and the universe in general. “I had been toying with the idea of manifestation,” explains Meg, “and bringing about a reality with my mind. I had the desire to be creative and have a deeper connection with Dia, so I started visualizing us playing together again for a week, and on the eighth day she called me and asked. And there was no hesitation. I was so ready to jump on board.
The two sisters grew up writing and performing together in Utah which inspired them to start their band, Meg and Dia, in 2007. After years of success, from signing to Warner Brothers Records to touring the world with artists such as Dashboard Confessional and Angels and Airwaves, the band officially parted ways in 2012.  During their time apart, the sisters took time to discover themselves as individuals. Dia pursued a solo career continuing her success in music, having seven #1 radio hits around SE Asia and penning songs for artists such as Illenium, M83, Kaskade, Lindsey Stirling, and more,
while Meg explored her spirituality and opened up a successful and beloved coffee shop back home in Salt Lake City.
‘happysad‘ is an album that neither of them thought they’d ever make, but after going their separate ways and finding what makes them each unique, Meg and Dia have come together again to make the most refined and collaborative record of their career. It finds their friendship rekindled, their creative spark reignited and their musical horizons expanded.
While in the past, Meg and Dia would take turns to write individual songs on albums, their efforts on ‘happysad’ were much more collaborative. It means these 10 songs are a blend of Meg and Dia’s two distinct yet compatible personalities – songs which show how in tune they are with each other but also how different they both are. At its core, however, is a fragility and vulnerability shared by both of them, but which they hope can help others who may feel similar. 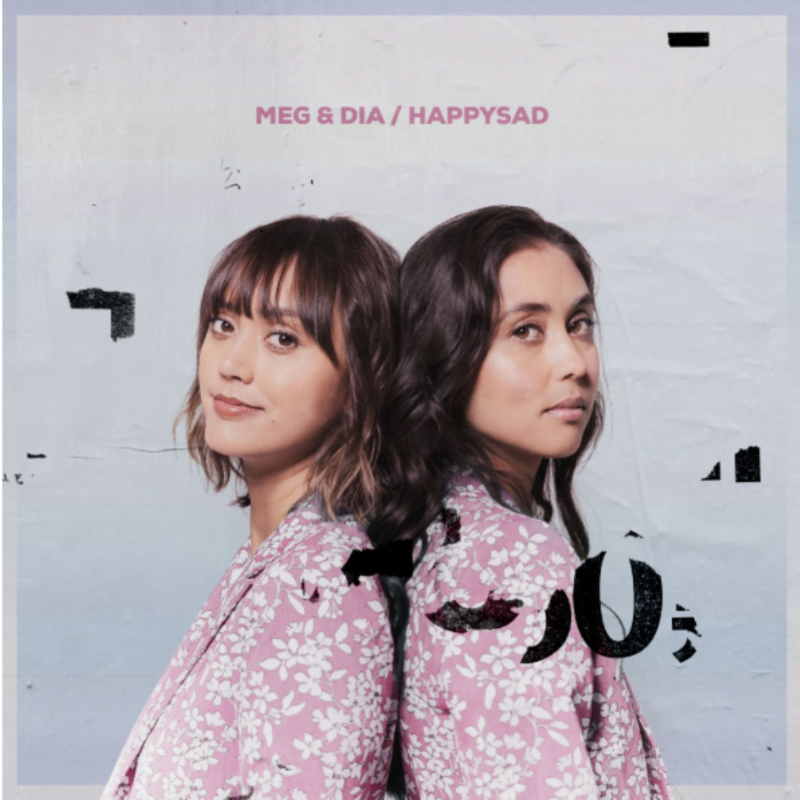