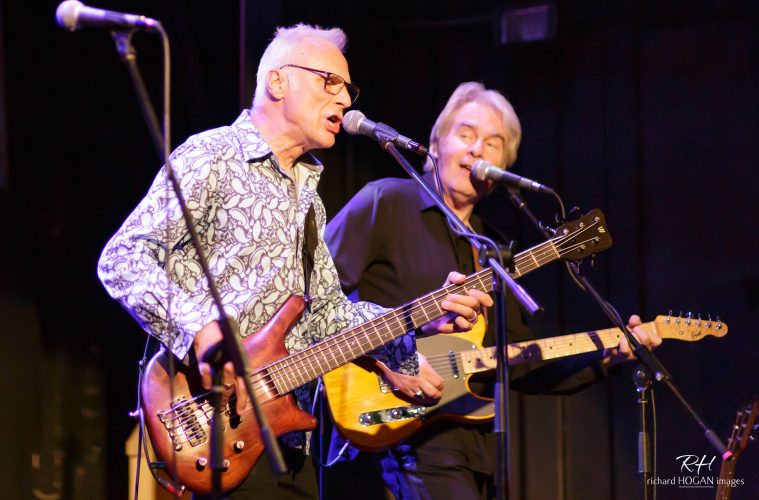 rockyourlyricsJuly 3, 20190 views
News0 views 08 min read
The Australian Music Association is excited to today announce the 2019 return of the Melbourne Guitar Show, set to rock Caulfield Racecourse on August 3 and 4 – and this year’s show is set to be colossal.  Proudly presented by Triple M and Australian Musician, the lineup boasts an impressive haul of both local and international artists.  In addition to the world-class performances from the artists on the massive lineup, #MGS2019 will also hold a huge gear expo that will feature a gigantic variety of electric and acoustic guitars, effects pedals, amps and more state-of-the-art guitar technology, both home-grown and from around the world.  See, try and buy!  It will continue to be Australia’s biggest guitar pop-up shop, as well as hosting information seminars, demonstrations, and live performances from Australia’s most talented guitarists.
The first lineup announcement for #MGS2019 includes a fantastic mix of guitar talent including Keith Merrow and Dennis Jones, both from the USA, who will join the eclectic and star-studded local list, which this year features: Ash Grunwald, Sarah McLeod, Dave Leslie, Lloyd Spiegel, Stars (featuring Mal Eastick, Nick Charles, and Roger McLachlan), plus Minnie Marks, Phil Manning, Anna Scionti, Chris Finnen, James Norbert Ivanyi, Cartridge Family feat Sarah Carroll and Suzanna Espie, Jeremy Barnes, Simon Hosford’s Fair Warning (who will be playing the entire Van Halen debut album), Michael Dolce, James Ryan, Charlie Bedford, Shannon Bourne and heaps more. Hit up the Melbourne Guitar Show website www.australianmusician.com.au for the latest show additions.
“I’m so stoked to be a part of the Melbourne Guitar Show this year!” enthuses Ash Grunwald. “I’m incredibly excited to be unveiling something I’ve been collaborating on which has been a lifelong dream of mine.”
Drawing thousands of guitar lovers and enthusiasts to the 2018 Melbourne Guitar Show, #MGS2019 is growing year on year and is gearing up for the biggest event yet.  Champion of the Australian music products industry, Australian Music Association (AMA) will be teaming up with australianmusician.com.au and presenting sponsors Triple M, 3PBS, Beat, Mixdown and Noise11 to present this year’s guitar-centric weekend.  At last year’s show, punters not only enjoyed scheduled performances and demos from the awesome artists on the lineup, but also witnessed surprise on-stand appearances from some of Australia’s finest artists, including Harts, Darren Middleton (Powderfinger), Bec Sandridge, Dan Sultan and many more.  Both the organisers and the exhibitors are constantly wrangling acts right up until the very last minute – and who will be joining the all-star jam this year? Come on down and find out!
Thrilled to present #MGS2019 once again, AMA executive officer and MGS organiser, Rob Walker says, “It’s exciting to see the show develop each year and add value to the live music industry.  We are proud to present such a broad range and quality of guitars, amps and gear from the big brands to local artisans.  And each year we get to put together a program of live music featuring the considerable talents of our guitar community.  It’s a great weekend for anyone into music, particularly guitars.”
Rob continues, “And not only will the #MGS2019 provide a hands-on chance to see and play such a broad range of gear, there’ll be bargains a plenty.  We like to call it Australia’s biggest pop up guitar store!”
The Melbourne Guitar Show will be held at Caulfield Racecourse on August 3 and 4.
Tickets on sale now at www.australianmusician.com.au
The Melbourne Guitar Show is produced by the Australian Music Association, an incorporated not-for-profit. Proceeds, if any, are used to provide services to the Australian music products industry, particularly the promotion of music making to the community.
Online ticket prices when pre-ordered: Adult day pass $20, adult weekend pass $30, family day pass $40, concession day pass $10, concession weekend pass $15