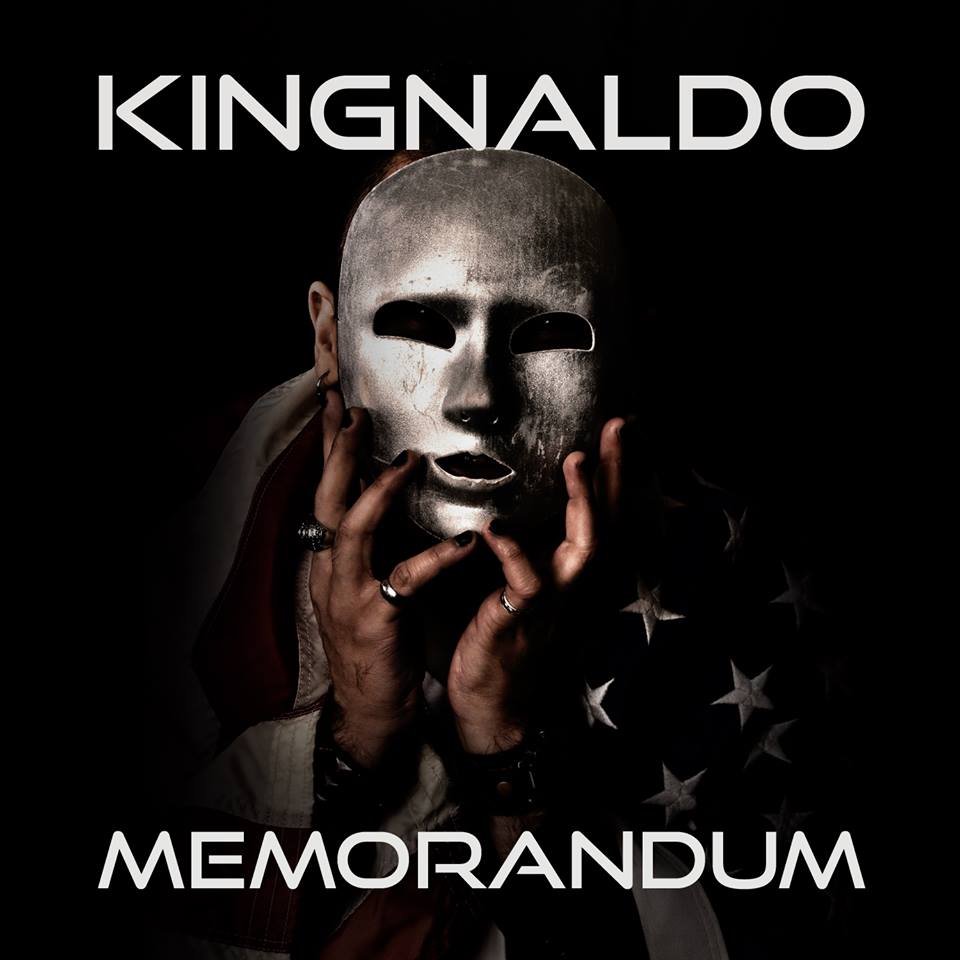 RYL: “Memorandum” your third album was released few weeks ago, how was the reaction of your fans?

KINGNALDO: The reaction of the fans has being amazing… Very positive… The best feedback yet. And also some haters are coming out from their graves accepting that is Cool too… LOL!

RYL: Among the new songs released is “Hollywood Blow”….What inspired its lyrics?

KINGNALDO: Hollywood Blow was inspired because of the Hollywood culture, the Hollywood elite. They have mass control over the world, over governments, over peoples minds, and life style. Everybody wants to live Hollywood, wants to be Hollywood, and Hollywood is just pretend, is fake in all ways.

KINGNALDO: Yes it is… The album is in order. Like a movie, or a story. It’s a MEMORANDUM.

RYL: Do you remember how you wrote “Loser Confuser”?

KINGNALDO: The music was recorded first at my Heretic Mute Studio in Georgia State. Then I wrote the lyrics after, inspired by my life style, inner mind, and what people, and friends used to said, and call me…etc.

KINGNALDO: For me it has never been the same way or process… I can say that usually, It’s a cosmic ecstasy inspiration.

It can come before or after the music. It can come with a sound or an instrument, or I just go deep in my mind, and put it on paper whatever is. Most of the time it works for me.

Honestly, I don’t struggle much to write. It’s nature for me, and I love it.

KINGNALDO: Whao… Very hard question. I don’t know if I can say which is my best, but I can say for now the ones I enjoy singing most is ORCA, and ZOMBIES… etc.

RYL: Which is your favorite rock song of all time?

KINGNALDO: Very hard question too… But if I can point one out… well, I don’t know about that, cause I’m a moody person, and it depends on my mood.

Also I like all eras, and all rock genres. But the one that comes in my head right now, is BLIND from KORN. Never gets old, and never will, still super modern, and that song created a new sound, a new genre, the same thing I’m trying to do with this project, and my songs.

RYL: Which is the last song you have written?

RYL: When you will go on tour?

KINGNALDO: Just did GUITAR GODS TOUR with BUMBLEFOOT, GARY HOEY, and YNGWIE MALMSTEEN on July 2014. With AVATAR on October 2014.

And if nothing else in between comes my way, I’m doing ALL STAR METAL TOUR on Spring 2015. I’m currently working in the studio, recording bands, and making new music.