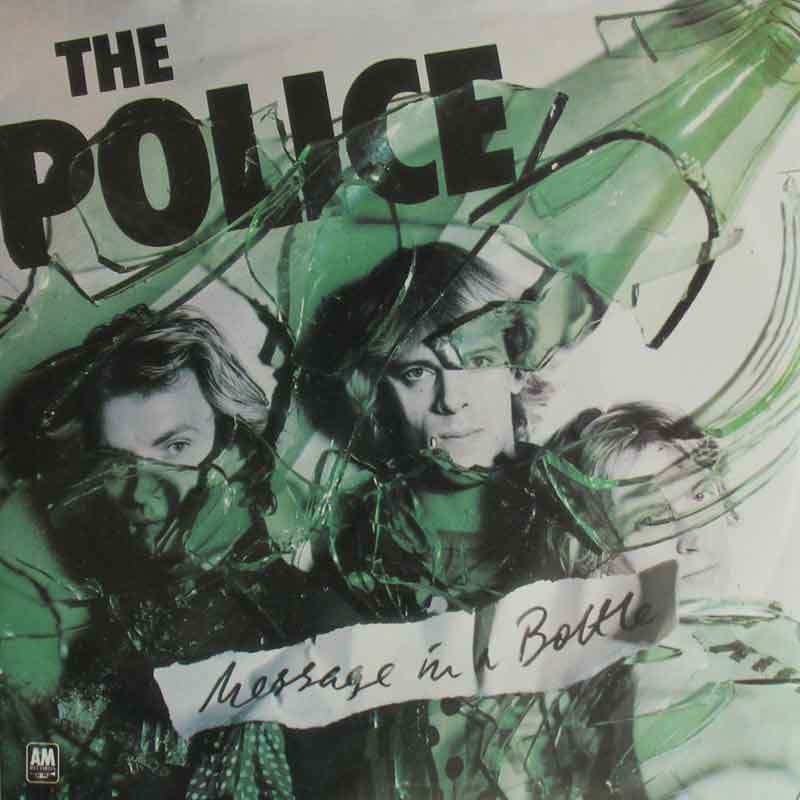 Message in a Bottle – Police

Sting, back in 1979, decided to write one of the most important success of Police : “Message in a Bottle” included in their second album “Reggatta De Blanc”.

Reggatta De Blanc is a mix of Pop, rock and reggae sang by white people (big innovation that time).

The song talks about love and the desire to be heard, listened and not left alone.

Sting describes his situation, lost in the world, while , with the time, he will end up discovering that is not the only one lost, may other millions of people are.

Many other people that send SOS to the world like him.

We believe, actually we are sure, that the message was read by the millions of fans of Sting and Police, with this song they reached number 1 in UK and the album was named by Rolling Stone Magazine, one of the best 500 rock n roll albums of all times.