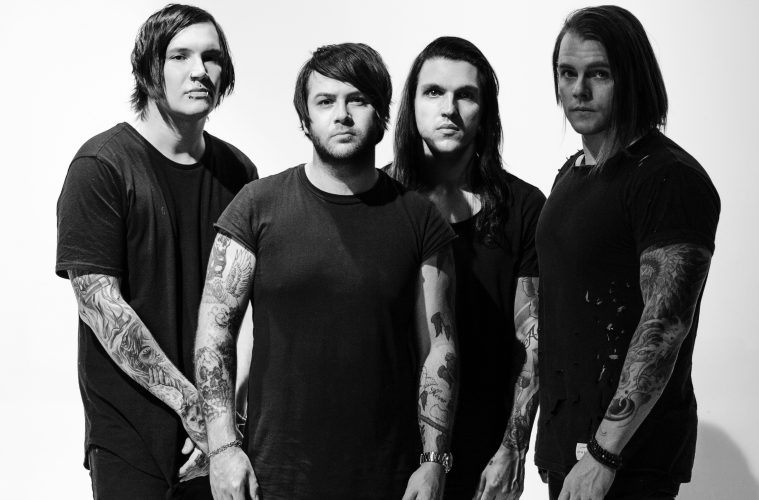 Michigan heavy rock band Famous Last Words will release their anticipated new EP, ‘Arizona’, on May 17th with SBG Records. Fans are getting another taste of the record with the release of a music video for the brand-new single “Runaways.” The EP is now available for pre-ordering.

”This song, and entire “Arizona” EP, really focuses on my own personal struggles that I’ve had to deal with over the years. We are known for doing concept records that follow fictitious characters, but not this time. I almost lost track of how therapeutic music can be when you’re really just focusing on your own personal demons, rather than trying to explore other’s. I needed to write Arizona.” – JT (vocals)

The band’s upcoming record, ‘Arizona’, was produced by founding From First To Last guitarist/vocalist and praised producer Matt Good (Asking Alexandria, Memphis May Fire, Veil of Maya). It features 5 new songs, including the recently premiered song “No Walls.”

On the brink of near internal collapse from a tumultuous last few years, Petoskey, Michigan’s revered post-hardcore favorites Famous Last Words have emerged regenerated with a revitalized focus on creating some of the best music they’ve ever released. While previous records had centered around different fictitious characters, the band’s new single and forthcoming record turns the spotlight on themselves to tell their own stories.

“Arizona is the result of us, as a band, living through and emerging from a really dark place. At the end of 2017, we weren’t sure what the future of FLW looked like. Or if there even was a future. We decided to channel all of that emotion and anger into the music you hear on this EP. The decision to abandon the concept format for this project was no accident. We had pain, anger, and emotion that we wanted our fans to understand were not anchored around a fictional character. These songs tell the stories of the things we were dealing with.” – JT

Follow the band at https://www.facebook.com/ famouslastwordsmusic/ for additional updates. 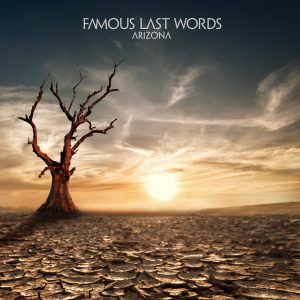