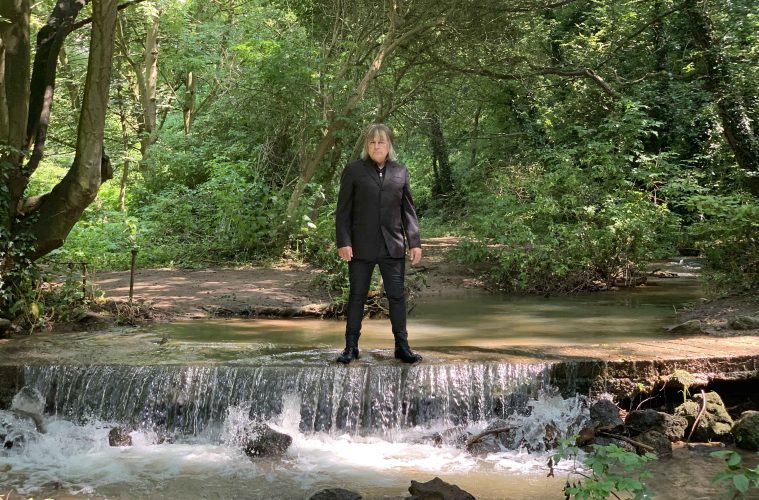 Mike Peters of The Alarm is set to bring his exciting new ‘one man’ rock theatre show STREAM – ‘Hurricane of Change’ to the USA this April 2020.

STREAM {Hurricane of Change} is the hugely successful and brand new one-man rock theatre show from Alarm singer Mike Peters. Described by respected UK theatre producer Phil Clark as a cross between The Who’s Quadrophenia and Dylan Thomas’ Under Milk Wood, STREAM {Hurricane of Change} will be debuted in North America, during three very special East and West Coast dates under the collective banner of USA Gathering Week – April 2020.

Opening on Thursday April 9th at the Wang Theatre Boch Center in Boston, Ma., Mike Peters will then bring the show to the West Coast and The James Bridges Theatre at U.C.L.A. on Saturday April 11th, before heading back to the East Coast to appear at New York’s Sony Hall on Saturday, April 18th as well as an in-store earlier that afternoon at 1:00 p.m. at Generation Records.

Throughout the US Gathering Week April dates, Mike Peters will honour The Alarm’s late ‘80s trilogy of iconic albums, ‘Eye Of The Hurricane’, ‘Electric Folklore’ and ‘Change’, and will feature intimate acoustic readings of some of The Alarm’s most famous songs such as ‘Rain In The Summertime’ (1987 – international Top 20 hit which was recently covered by both The Killers and also by Smashing Pumpkins’ Billy Corgan at The Alarm’s Cleveland show last year), and ‘Sold Me Down The River’ (1989 – a US No.1 Rock Song), alongside a host of Alarm standards such as ‘Rescue Me’, ‘Strength’ and ‘Spirit of ’ 76‘ as captured on the 1988 live album ‘Electric Folklore Live’.

The recent “Hurricane of Change” Tour of the UK in late 2019, was a runaway success featuring 18 sell out concerts, glowing reviews across the board and described as ‘a must see’ and ‘ acoustic show of the year.’  This unique one-man Alarm show mixes elements of traditional theatre with musical and rock and roll dynamics, and has been accepted into the prestigious world famous Edinburgh Fringe Festival for August 7th, 8th and 9th 2020.

Thirty years ago, as Mike Peters undertook a creative songwriting journey through the heart of his home country – Wales – the Berlin Wall would fall and Europe and indeed, the rest of the world, would plunge into a period of enormous and seismic change. Caught in the middle of this political maelstrom, Mike Peters with his band The Alarm would record the albums ‘Eye of The Hurricane’ (1987), Electric Folklore (1988), and ‘Change’ (1989) each of which would, in their own way, capture the essence of these most turbulent times.

“I have always thought of these three albums as an Alarm trilogy”, says Mike. “A lot happened to the band and the world, during the writing and recording sessions from 1987-1990. As one decade bled into another, the themes of response and resolve to contend with uncertain times are running through the core of each and every album. Played together, these songs tell their own story and, with the tumultuous times Europe and the World can expect to face in the coming months and years, are still as relevant today as when they were first written.”

STREAM {Hurricane of Change} will be performed solo with a first set dedicated to ‘Eye Of The Hurricane’ followed by a second performance of ‘Change’ and a third ‘encore’ set based on songs from The Alarm’s classic live recording Electric Folklore. The encore will also feature a request section, that will be based on Alarm songs written and performed between 1981-1990 (The timeline of Hurricane of Change), and so everyone attending the event, is encouraged to bring a sheet of paper with their song request written on it, that can be held up during the third set in order to potentially have their request met by Mike Peters. 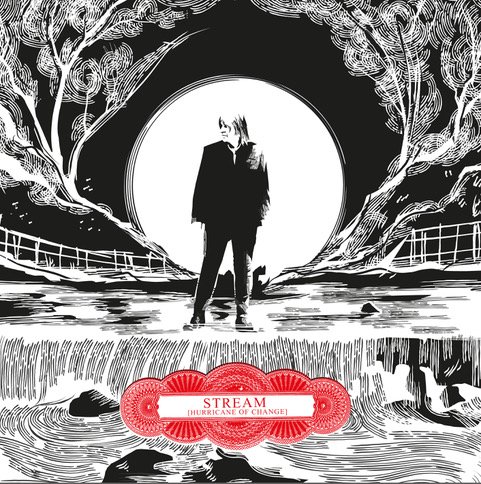 The double CD Release features 39 pieces of brand new recorded music, all joined together by a Mike Peters spoken word essay, that weaves a brand new narrative into the original lyrical DNA of such classic Alarm songs as Rain In The Summertime, Rescue Me, One Step Closer To Home, Sold Me Down The River and A New South Wales. There’s also a host of brand new song recordings including the raging acoustic guitar driven Irish Sea, and the dramatic Ballad of Randolph Turpin.

and evening show at Sony Hall

July dates are not “Hurricane Of Change” shows.  These shows will be greatest hits performances.