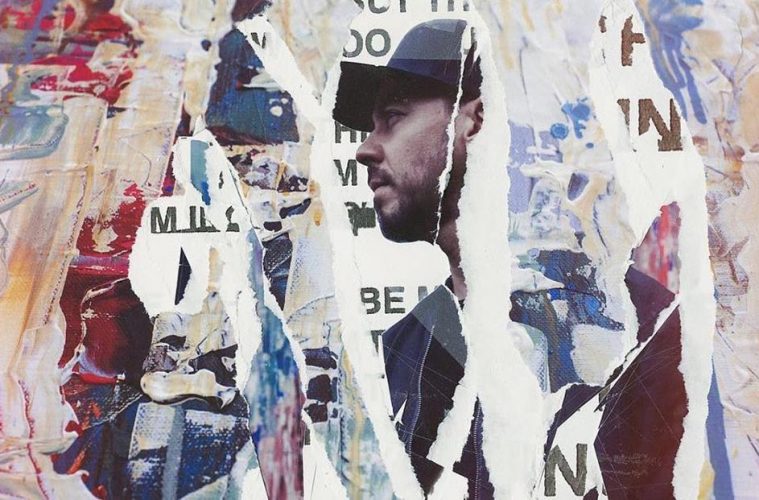 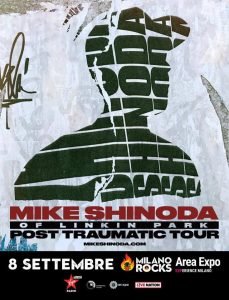 Rapper, co-founder of one of the greatest groups of all time, Linkin Park, is a 360° artist, singer-songwriter, performer, record producer, film composer and visual artist.
Winners of numerous awards, including 2 Grammy Awards, Linkin Park have performed on the most important stages in the world, their albums have been certified several times record of gold and platinum in the United States of America and their debut album, “Hybrid Theory“, has been certified diamond record in the same country for selling over 11 million copies.

In March, two new tracks “Crossing a Line” and “Nothing Makes Sense Anymore” are published, anticipating the release of the new debut album “Post Traumatic”, scheduled for June 15th. 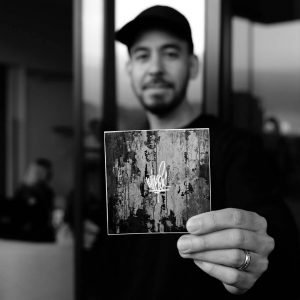 In April, the singer announced another song “About You“, dedicated to the days following the death of Chester Bennington and the creative block that has been achieved. About the release of his new album, Shinoda said: “I hope that those who have lived a similar experience can feel less alone just listening to it. Those who have not had this misfortune, however, should feel grateful”.