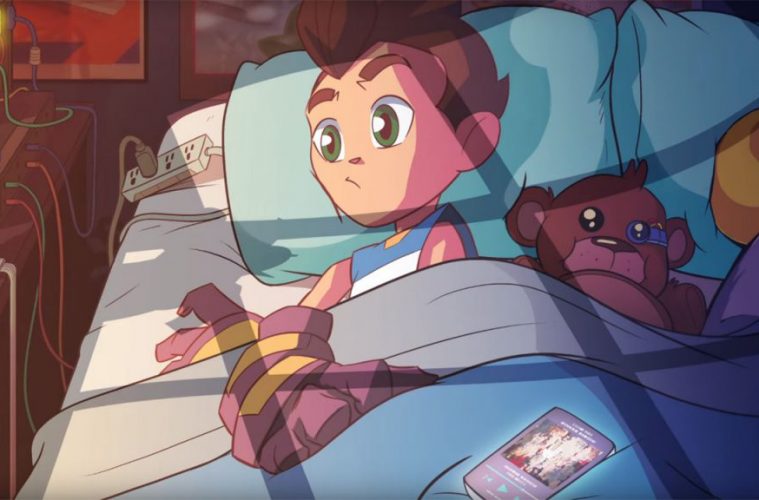 Mike Shinoda is back with an animated video – ‘World’s On Fire‘, a story about a girl who learns day by day how to use her superpower while protecting herself, the boy that she loves and the city they live in. The song is known to be dedicated to his wife, Anna Shinoda.

“I’ve never taken an animated project from beginning to end. This video, for ‘World’s On Fire,’ seemed to arrive in my head with a full story, setting, and characters all at once, and I couldn’t ignore it. I’m so grateful for Venturia, Juan, Henry, Devin, Crunchyroll, and all the wonderful people who helped make it a reality along the way. Please enjoy it, and don’t forget to share it with friends.” – Mike Shinoda

Watch the message Mike transmitted right from the stage of his Asian Post Traumatic Tour. He’ll play two more shows before wrapping up the World Tour he started in 2018. The lucky fans are those of Manila, Philippines watching him perform live tonight at New Frontier Theater and the ones from Nagoya, Japan at Wired Music Festival on September 8.

“World’s On Fire” is one of the tracks that Mike added later to his ‘Post Traumatic‘ solo album.