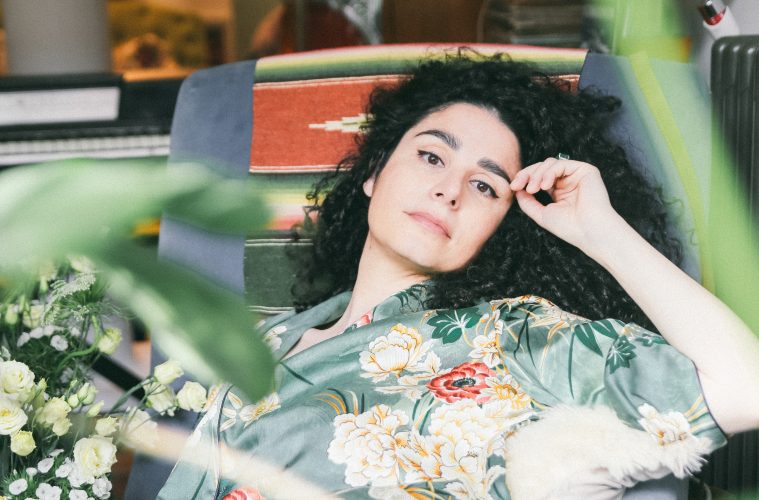 rockyourlyricsAugust 15, 20180 views
News0 views 03 min read
London based soul singer-songwriter Million Miles unveils the visuals for new single ‘Honey’, the first taster of her forthcoming EP, out this November.
Following the release of her single ‘If Only’ which came out earlier in the year, ‘Honey’ is a refreshingly soulful return, highlighting Million Miles’ (born Sophie Baudry) organic yet refined approach to songwriting.

Directed by Tom Ewbank (Tom Misch, Jordan Rakei & Jordan Mackampa) and set in an old American diner, the video finds Million Miles caught up in an unwanted love triangle, as she maneuvers through a ‘girl meets boy’ scenario, having fallen for an attractive customer.
Speaking on the single, Million Miles says:
“It’s about unconditional love and dedication to someone who isn’t very interested in committing in any way”.
“In this kind of situation, no matter what, if you’re in love, you’re in love, and you’d do everything and anything to make it work even if it means doing crazy things and losing yourself…”.
Raised in a household where the likes of Marvin Gaye, Bill Withers, Stevie Wonder and Carole King were on heavy rotation, it’s no surprise the Paris born chanteuse gravitated early on towards a career in music – more importantly, soul music. Having earned her stripes gigging across Paris, Sophie decided to leave home at the tender age of 16 on what could be considered her soul searching mission. 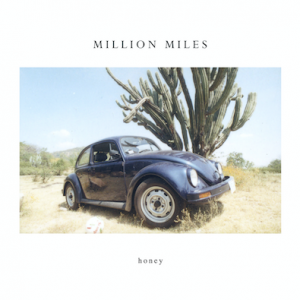 As her name suggests, Million Miles is well traveled. From Paris, she moved to Boston (studying at Berklee College of Music) and onto New York City, where she worked as a recording engineer and session musician, before she finally found a long-term home in London. Then on a whim, Sophie decided to high-tail it to Nashville. It was here that she had the accessibility to truly hone in on both developing her artistic intent, as well as the craft of her creative songwriting.
‘Honey’ is a refreshingly sultry return from Million Miles, proving once more that she’s one to watch.
Catch Million Miles performing live at the House Of St Barnabus on October 23rd.