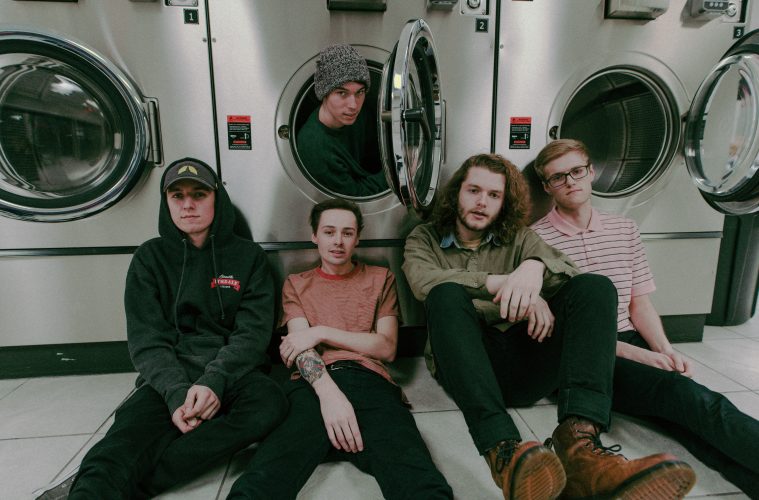 Rising Minneapolis based emo-rock band Unturned has announced plans to release a new EP titled ‘Sunk‘ on March 22nd with No Sleep Records. The band has shared details of the record’s release and a new video for their single “Headrush.” Fans can pre-order the record beginning on today, Friday, February 22nd!

Sam Kuchera (drummer) states: “It feels so good to finally start to release these songs, plus we got to shoot this video with our best friend Kaytlin Dargen, and we couldn’t be happier with how it turned out. We are so proud of this collection of songs and can’t wait to show them to everyone.” 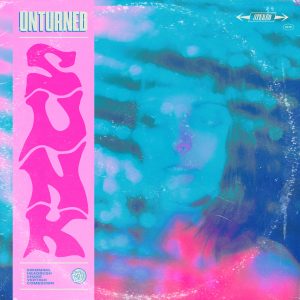 Unturned has been recognized as a powerhouse in Minneapolis alternative music. Their last release, “Pituitary,” cemented their name within the Midwest music scene, and word continues to spread. The band takes staple elements of contemporary pop-punk and emo, whilst also leaving listeners feeling nostalgic of old-school bands from the 90’s and early 2000’s. Using punchy riffs, fast precise drums, and a pounding bass all combined with a smooth swelling ambience, complementing soaring vocals, Unturned creates a juxtaposition of sounds.

Parker Toyne (Vocals) states: “Sunk is the culmination of two years’ worth of writing and touring. Through those two years came a lot of doubt and anxiety, but these five songs have kept us together and kept us pushing forward. We’re incredibly proud of this collection of music and we are excited about the future of this band.”

Unturned’s new single “Headrush” follows their track, “Vertigo,” from the record which is streaming now at Spotify.