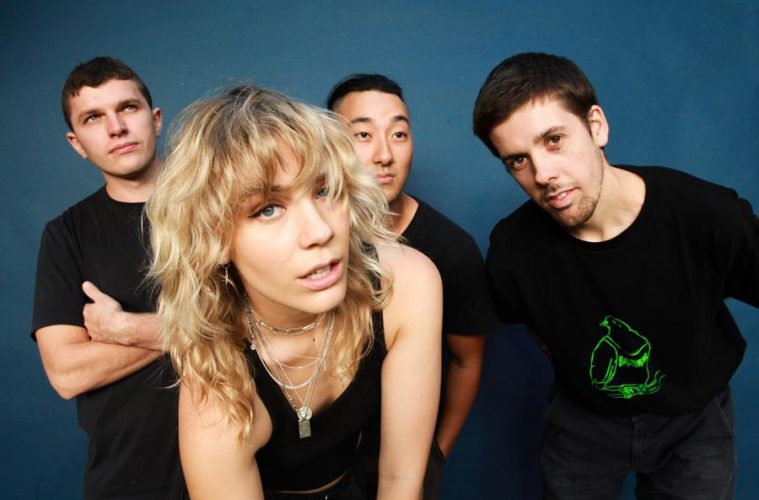 The LP will be released on September 6th via Frenchkiss Records and The Bad Luck Party Tour will kick off in Wellington, New Zealand on that same day, before hitting Australia, Europe, the UK, USA and Canada for two months until early November. All tour dates are on sale now at: ihatemissjune.com

The band has built a reputation for fierce, formidable and head-spinning live shows which have caught the attention of acts like The Foo Fighters, Shellac, Wolf Alice, Idles and Die! Die! Die!, who have all eagerly harnessed their support on stage.

Combining elements of post-punk, no-wave and rock, Miss June hold close their DIY roots while creating a blistering, reckless sound full of melodic hooks and overdriven riffs that are at once immediately recognizable and yet entirely their own.