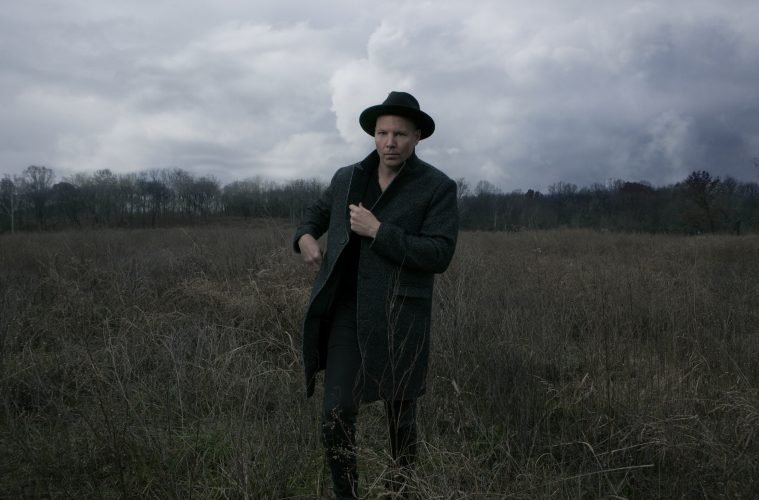 Whenever I’m at the gym, in the shower, or doing something else that isn’t musical, I usually think up titles and starter lines for songs. These lines or titles come to me when I’m NOT making music. I have lists and lists of titles and lyric chunks on notes on my phone.

When I’m working on a new song, and I have some music started, I’ll go to these notes and see if any of the titles or concepts fit how the music feels. After that I try to fill in the gaps and tell a story with what has been started.

For me, it’s now the words sound, and not specifically what they are saying that is very important. The phonetics of line are what grabs me first. If it sounds cool, then I’m going to listen deeper to what the song is trying to tell me. In my opinion, this is why hip-hop continues to be very successful. It’s how the lines sound, more than what is being said.

Yeah, sometimes. I’ve re-written some lines because I didn’t want to be too revealing. But I’ve also changed many lines because I wanted to go deeper and say something that was from a real honest place.

It’s probably the collective verses of my song “Billionaires.” The song has a very direct and conversational lyric, which isn’t really my strength. It’s super honest and is nearly a word for word conversation I was having with my wife earlier this year.

Do you remember the day you wrote “Billionaires”?

I think it’s taken me about 15 years to write the song. As I said, it’s a part of a very specific conversation with my wife, but the “feeling” and “energy” of the song has been something that I’ve been wanting to write for a long time.

I’m planning on releasing a Deluxe version of “Modern Alchemy” with some new songs!