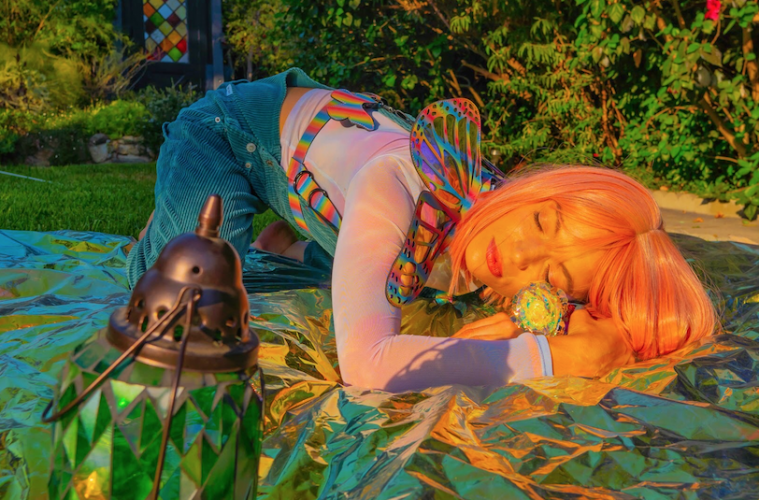 rockyourlyricsOctober 14, 20200 views
News0 views 07 min read
Pop singer, songwriter, and producer Molly Moore has released her latest single, “I Do.” From her forthcoming debut album ‘Voice on the Internet‘ out November 13th, the puckish, beat-heavy track describes what it’s like to be disgusted by someone’s actions and the games they are playing with you and was produced by Molly and BTWN (Joe Pepe & Zack Burke) – PRESS HERE to listen.
“This song is important to me because it’s the first time that I found a way to make a song that makes me feel awesome and less angry when I listen back, though I still embraced all of the anger I was feeling in the moment when making it,” shares Molly. “I was feeling super vulnerable at the time and just didn’t want to feel more of that, I wanted to be authentic to how I felt while empowering myself to feel stronger through my music.” 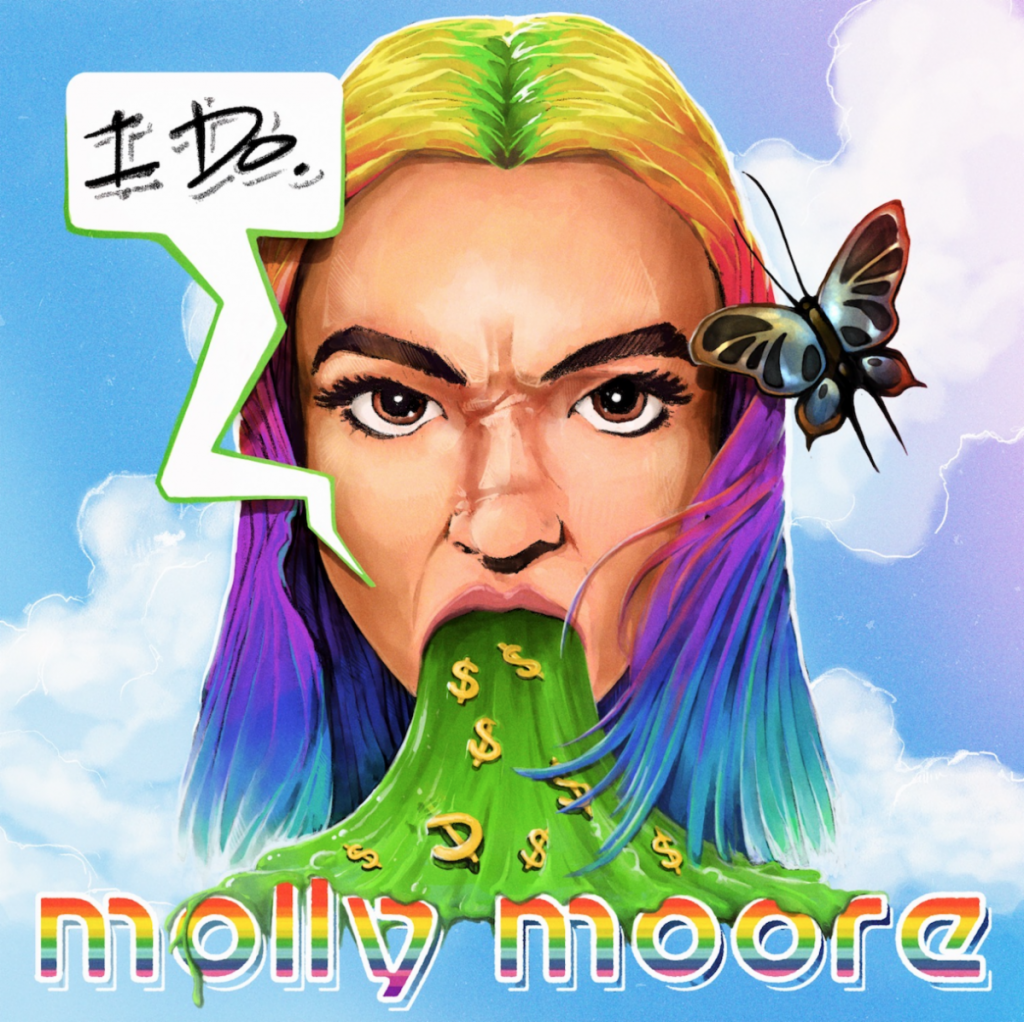 The New York-born and Los Angeles-based songstress spouts raw thoughts through real anthems on her 2020 independent full-length debut, ‘Voice on the Internet.’ The album is an ode to her journey towards self-discovery and will feature “I Do” alongside Molly’s recently released tracks “Careful” (PRESS HERE to listen) and “Identity Crisis” (PRESS HERE to listen), which share a complimentary message about being addicted to social media and the difficulties of knowing if what you see online is real. Also featured on the album is “Handsomer” ft. Maty Noyes, an intoxicating post break-up banger about transcending the negative emotions following the end of a relationship while challenging the social stigmas typically associated with femininity and embracing a newfound independence, and previously released singles “IRL,” “I love you but I don’t like you,” and “Be Here Now.”
For as much as Molly Moore’s music speaks to a 5G generation, her straight-shooting lyrics, soulful timbre, and psychedelically spun style transcend eras. Molly’s art quietly impacted pop from behind-the-scenes and in the spotlight. As a songwriter, she’s written for multiplatinum pop superstar Jesse McCartney, K-pop phenomenon EXO, as well as Grammy-nominee, actress, and singer Lea Michele, and has composed children’s music for the Hasbro animated series Hanazuki. As an artist, Molly was previously one-half of pop duo Cosmos & Creature with her then-boyfriend Brandyn Burnette, and signed to Steve Aoki’s Dim Mak label, garnered over 26 million streams, played sold-out shows at The Roxy and The Troubador in Los Angeles, and shared the stage with artists such as Dua Lipa, John Mayer, and Bebe Rexha. Since the breakup and end of her former project as well as the sudden loss of her father, Molly has ventured off to create her own music, telling her personal journey while tapping into relatable experiences of heartache, loss, body issues, vulnerability, independence, and overall, self-acceptance. An incredible artist in her own right, Molly has amassed over 13 million streams and praise from various media outlets.