Mongolian rock group – that became an online sensation when they released music videos for “Wolf Totem” and “Yuve Yuve Yu”, racking up a combined 28 million views to date and charted at #1 and #2 on iTunes globally – The HU announce the release of their debut album “The Gereg” on September 13, ahead of their highly anticipated 23 date European tour. You can pre-order and pre save the album HERE!

The album’s title “The Gereg” takes its name from the term used for the first diplomatic “passport” issued by the Mongol Empire during the time of Genghis Khan. The band’s logo and image on “The Gereg” album cover is of a snow leopard. In Mongolia the snow leopard is very crucial to Mongol Tribes, worship Tengri (Heaven), Moon and Sun and embodies the image of the Snow Leopard. The singular horn represents the band’s uniqueness, there is only one The HU.

“When we do this, we try to spiritually express this beautiful thing about Mongolian music. We think we will talk to everyone’s soul though our music” – Temka, band member

The four-piece band combines traditional Mongolian instruments with modern American hard rock to create their own genre of music they call “hunnu rock,” which derives from “HU,” the Mongolian root word for human beings. Hunnu Rock is a combination of Mongolian traditional music and western rock music. The genre is very dynamic it can be metal, but it can also be classic rock. The most unique thing about their style is the Mongolian throat singing, which is an amazing sound that humans make which creates the upper and lower harmony together.

The HU will be making their European live debut from this June, for a run of summer festivals and tour dates. They play Tons of Rock Festival (Norway) and Graspop Festival (Belgium), first time shows in London, Manchester, Warsaw and Amsterdam are already sold out! Tickets for all dates are on sale now, HERE. 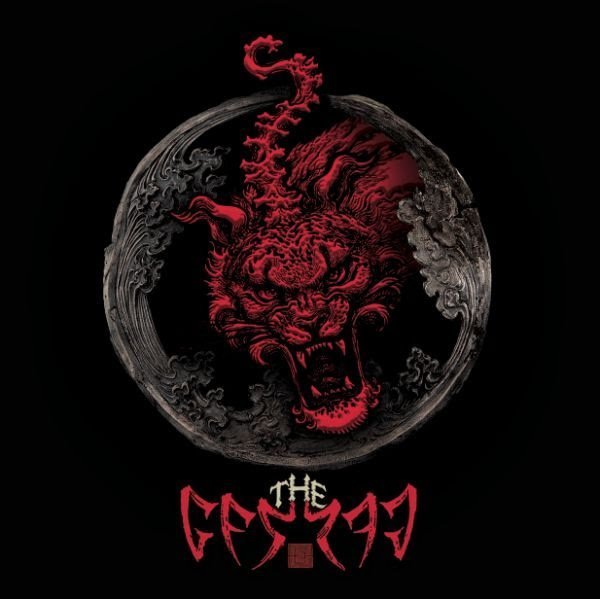 “The Gereg” artwork and track listing

Founded in 2016 in Ulaanbaatar, Mongolia, The HU members Gala, Jaya, Temka, and Enkush, with their producer, Dashka, combine the bombastic bass and drums of rock music with traditional Mongolian instrumentation like the Morin Khuur (horsehead fiddle), Tovshuur (Mongolian guitar), Tumur Khuur (jaw harp) and guttural throating singing. Since the formation of the band, they’ve been working on their first album, ‘The Gereg‘. It contains nine songs, including the recently released “Yuve Yuve Yu” and “Wolf Totem,” and is slated for release in 2019 on Eleven Seven Music.