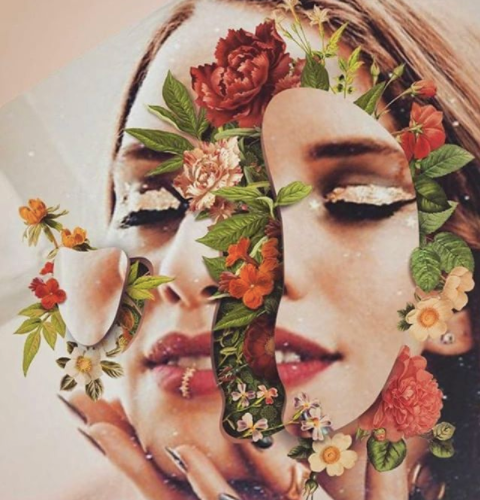 MOONZz has a new single – Dissolve

rockyourlyricsMay 16, 20180 views
News0 views 02 min read
MOONZz has revealed a new single called Dissolve – the song is the second track off of her upcoming Aftershock EP, set to drop tomorrow – May 18th.
MOONZz has garnered well over 20 million Spotify streams since the release of her debut EP, Trust Cycles, in 2016. She burst onto the scene with her first single, “Satisfy,” which has been featured in four ad campaigns for Victoria’s Secret, including Body by Victoria and Dream Angels.
2017’s hit, “Navigator,” has over 8 million streams and has garnered admiration from the likes of EARMILK, MILK and Nest HQ, who called the track “a prime example of her abilities as both an artist and storyteller,” and has even been featured in the 2017 / 2018 Hulu Holiday TV Campaign and appeared at DoLab at Coachella in 2017 with Daktyl.
If you’ve ever caught yourself staring at the night sky—looking at the stars and wondering about your place amidst the vast universe—then consider MOONZz the perfect soundtrack for future moments of contemplation. With each of her records thematically threaded together in pursuit of experience, curiosity, pain and growth, her brand of electronic pop is infused with outrageous samples and unexpected beats, and her sultry vocals are unafraid of eclecticism.