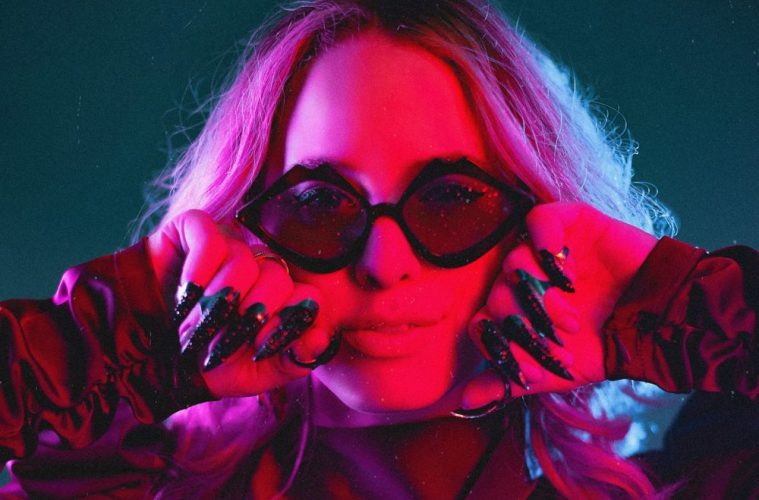 MOONZz, who has racked up more than 50 million Spotify streams with an irresistible string of pop singles, released her brand new EP Modern Ritual, inspired by all the things that habitually make MOONZz who she is, and the rituals and patterns in life that make us who we are – PRESS HERE to listen.

The singer-songwriter also recently unveiled the new video for “Runnin’,” the first single from her EP. An anthem for perseverance and female empowerment, the “Runnin’” video follows the powerful story of two women as they break free from the emotionally restricting circumstances holding them back and fight for what they deserve.

MOONZz, who burst onto the scene in 2015 with her viral hit ‘Satisfy’ which was featured in multiple campaigns for Victoria’s Secret (PRESS HERE to watch the video), has performed at some of the country’s most coveted venues, including Coachella alongside Daktyl, and Red Rocks Amphitheater. Her hit crossover single “Navigator,” released in 2017, has garnered over 12 million streams, and was featured in Hulu’s 2017-2018 TV Holiday Campaign, and received several placements on MTV. MOONZz radiates optimism and positivity, finding beauty and light in every phase of life and putting those vibes back into her music through insightful lyricism as showcased on her first two EPs, Trust Cycles (2016) and Aftershock (2018).