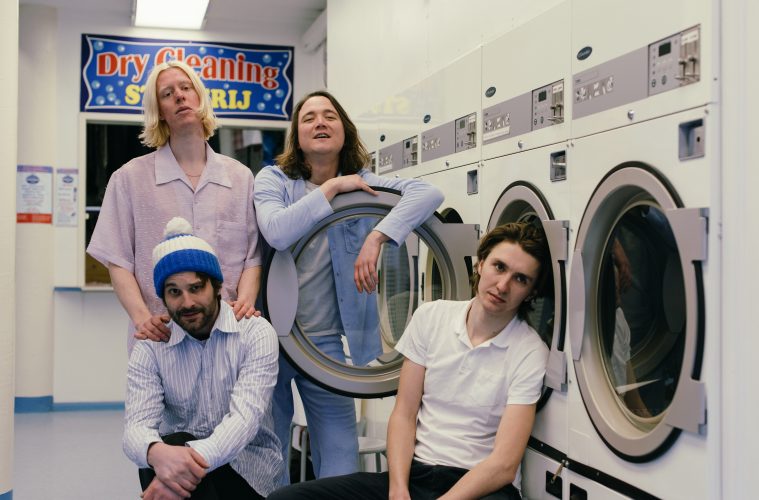 Today, Mozes and the Firstborn have released a new music video for their latest single ‘Blow Up‘ after it premiered earlier in the week via TIDAL. The psychedelic glitch-y inspired visuals were co-created by bassist Corto Blommaert.

Following the worldwide release of their third full-length album ‘Dadcore‘ on Jan 25th via Burger Records, Mozes and the Firstborn will bring their potent mix of grunge and powerpop to the UK for an exclusive show at The Shacklewell Arms, London on March the 12th. Full dates for their newly announced EU tour can be found below, Mozes and The Firstborn’s European Tour kicks off after their US dates with “Madrid’s finest” The Parrots in February 2019. 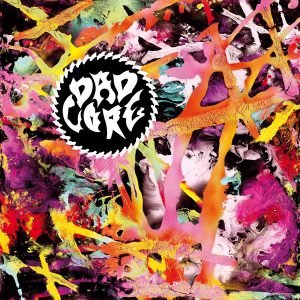 California’s Burger Records were the first to jump onto the addictive, raw energy of Mozes and the Firstborn, releasing their debut album in 2014. Since then the band have had praise from many media outlets, released various singles on Universal B.V. and played countless SXSW shows, winning fans across the world.

Ask an average 15 year old kid nowadays what rock music means to him and they’ll probably say: “That’s something my dad listens to“. With ‘Dadcore’, Mozes and the Firstborn embrace this sentiment by exploring their favorite styles within the paternal genre. The band present the record as a mix-tape, a colourful collection of eclectic songs that they’ve hand chosen and want you to fall in love with and pick out your favourites, like any other mix-tape. The production of each song was approached differently to highlight the wide influences on the album. Melle Dieleson explains the love behind their music:

“Dadcore is a love letter to rock music. It’s an ode to being in a band. After eight years we still sometimes play shows where only twelve people show up, there’s no backstage and the fee is a case of beer and a place to crash. Nonetheless, there’s four people up on that stage rocking out as hard as they can. That’s Dadcore to me.”

Dadcore was produced by drummer Raven Aartsen with Chris Coady (Beach House, Yuck, together PANGEA) on board as co-producer. On this third record the band has worked with different mixing engineers including Chris Coady, Rob Barbato (Kevin Morby, The Babies, The Fall), Roland Cosio (together PANGEA, Fuzz, Peach Kelli Pop) and Andrew Schubert & Eric Carlson (together PANGEA, Mean Jeans, Wand).